Car collectors are hardly ever short of enticing propositions, but this one might top most of them. A very rare collectible and a genuine piece of the automotive industry is coming up for auction with Mecum. 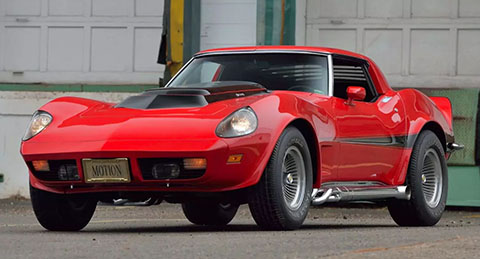 It’s a 1973 Corvette Motion Manta Ray GT, one of three ever made and the only known surviving vehicle of the kind. It’s a C3 Corvette built by Baldwin-Motion, the legendary muscle car builder that got started when hot-rodder and drag racer Joel Rosen, aka “Mr. Motion,” entered into a partnership with Baldwin Auto Company, a family-run Chevrolet dealer. Among the special muscle cars they offered, the Motion Corvettes stood out.

This Manta Ray GT is the only one left in the world, as noted above. It draws power from a 350 CI 4V engine that adds 75 hp to the stock version, for a total of 425 hp, and mated to a Turbo 400 Hydra-Matic transmission. Over 14 custom changes were made to the original C3 Corvette, including to the body. The listing mentions the new front fascia with round headlights, custom wheels, side exhausts, ducktail spoiler, and the custom “Coca Cola” red paint job, over a contrasting black interior.

According to the listing with Mecum Auctions, the Manta Ray GT also bears Rosen’s signature on the center console and the T-top. Corvette Chief Engineer Dave McLellan also signed his name under Rosen’s.

A dated and signed letter of authenticity with Rosen’s signature is included in the lot: Baldwin-Motion famously offered signed letters for each of their vehicles, with a money-back guarantee if they didn’t meet advertised times at the dragstrip.

“A rare opportunity to own a piece of automotive history, this one-of-a-kind Motion Corvette is ready to be the centerpiece of a new collection,” the listing notes. No price estimate is offered, but this is a star vehicle from the upcoming Indy 2021 event, which will take place between May 14 and 22. Previously, this Manta Ray GT changed hands in 2016 for $110,000. 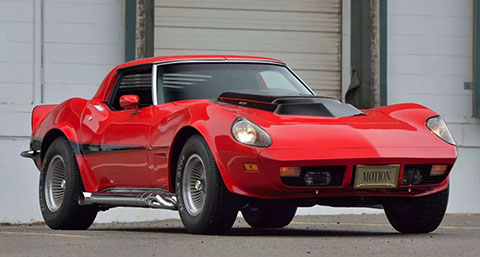 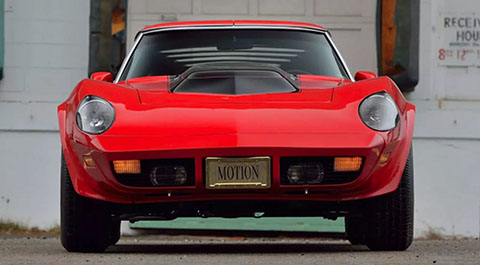 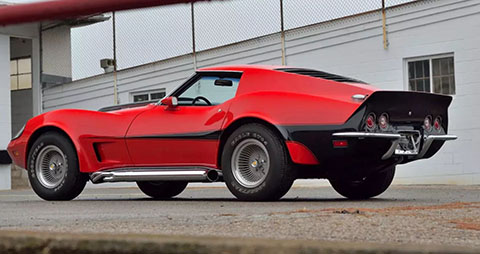 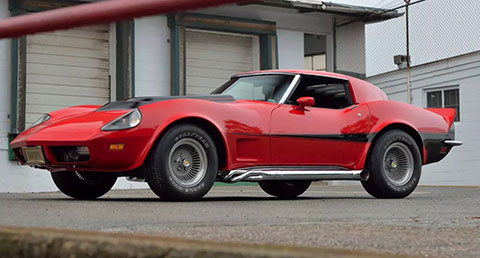 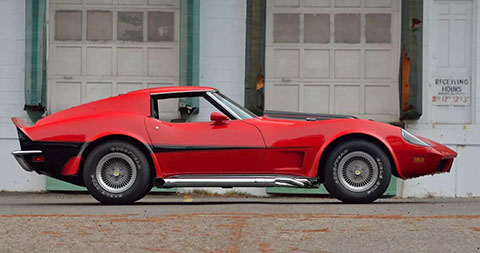 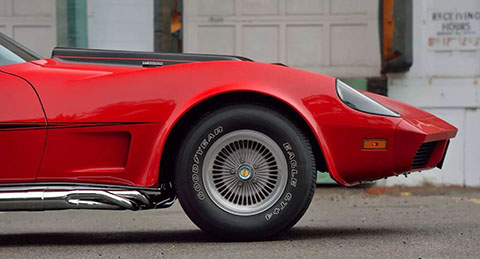 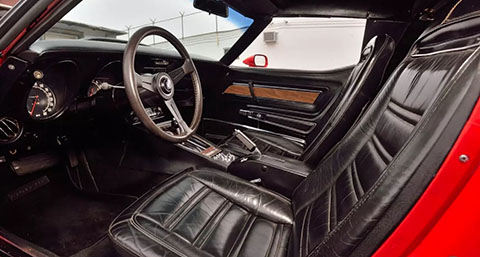 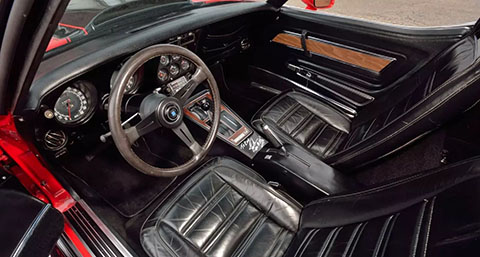 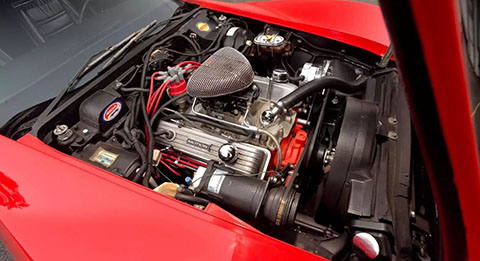 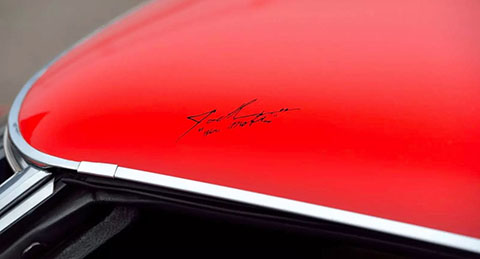 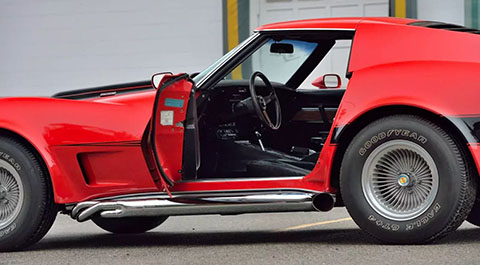 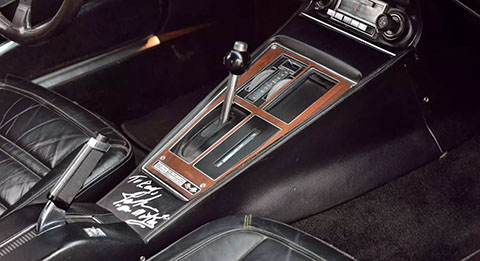