As far as mid-engine cars are concerned, General Motors has come a long way since the Pontiac Fiero that used to be described as the poor man’s Ferrari over all the Ferrari-inspired kit cars based on it. The eighth-gen Corvette is a properly glorious machine in Stingray flavor, but Chevy will push the envelope into the stratosphere with the upcoming Z06. 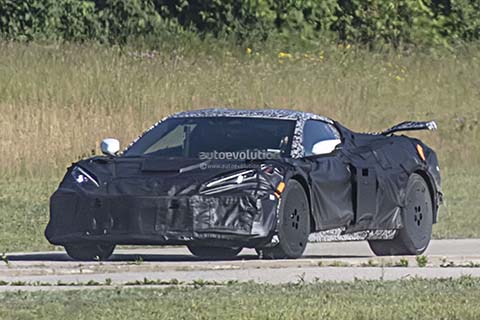 Expected to be revealed in July as a 2022 model, the performance-oriented variant will follow in the footsteps of the fourth-generation Corvette ZR-1 from the 1990s. I'm referring to the DOHC valvetrain, of course, but the Z06 will feature a flat-plane crankshaft instead of a cross-plane design with a 90-degree rotation between crank throws. In layman's terms, the LT6 derived from the C8.R endurance race car will spin faster than 8,000 rpm. 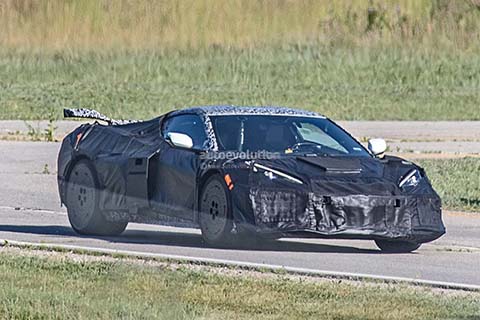 According to Angus MacKenzie of Wheels Magazine, this engine “is closely related to the Blackwing” although it couldn't be more different. Cadillac developed the 4.2-liter V8 independently from the peeps in charge of the LT6, and the hot-vee setup won't carry over to the Corvette ZR1. 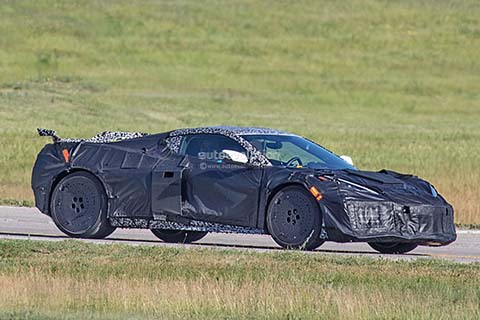 Angus does have a point about “the world's most powerful naturally aspirated V8” because the 5.5-liter engine is rumored to belt out 460 kW. That converts to 617 horsepower in the United States of America and 625 horsepower where the metric system is preferred, figures that eclipse the most powerful naturally aspirated V8 offered in a road-going Ford vehicle. 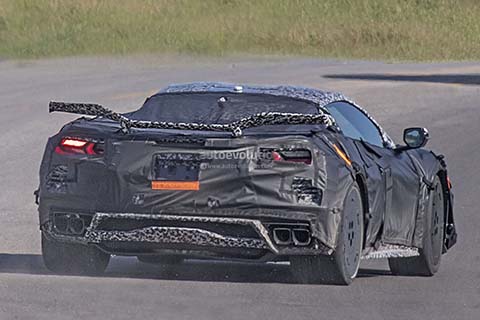 I'm referring to the 5.2-liter Voodoo in the Shelby GT350, an engineering marvel with 526 horsepower on tap. The rumored output would also eclipse the Ferrari 458 Speciale and Mercedes-Benz SLS AMG, and it's definitely impressive for a Chevy with the motor located behind the driver.

Angus also throws around estimates for the hybrid E-Ray, twin-turbo ZR1, and hybrid twin-turbo Zora, which are supposed to follow the Z06 in 2023, 2024, and 2025 if the Bowling Green plant in Kentucky doesn't face unexpected shutdowns over microchips and all that jazz. Oh, and by the way, the Z06 promises to handle much, much better than the Stingray thanks to 345/25 by 21-inch Michelin Pilot Sport Cup 2 R steamrollers at the rear end. 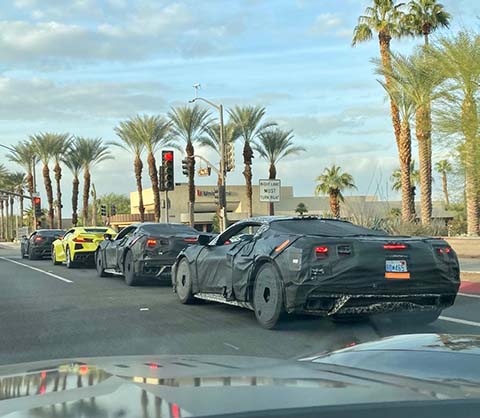 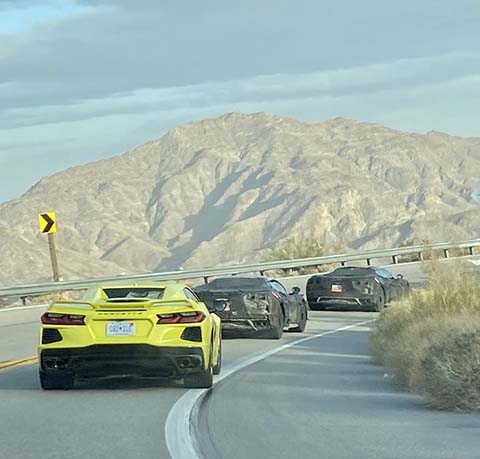 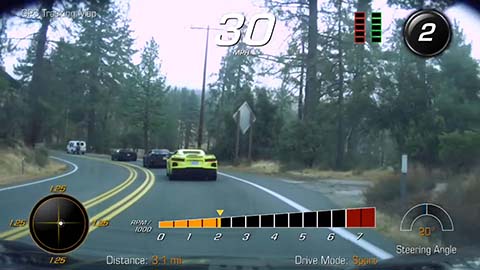