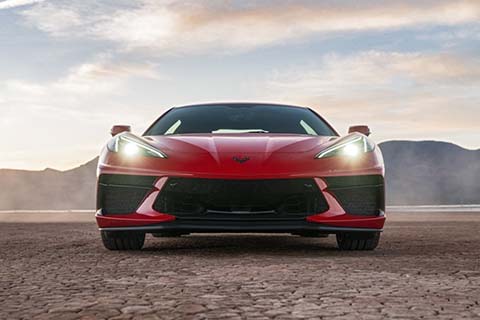 The story of the C8 Corvette thus far has been one of ups and downs. The sports car has received loads of critical praise, and has gone on to become the fastest selling vehicle in the U.S. for three consecutive months. That said, delays and other production issues have continued to plague the mid-engined Corvette well into its second sales year, which has left some buyers frustrated with General Motors. As the 2021 model year draws near its end, there is yet again a renewed hope that the 2022 model year will smooth out these extended teething issues. Thanks to a new report from CorvetteActionCenter, we now have a better idea as to when 2022 C8 Corvettes might start to roll off the assembly line.

Wrapping Up The 2021 Model Year

Dealerships across the U.S. received consensus notes from GM yesterday, detailing C8 Corvette allocation figures for May and June. As always, the number of individual allocations are based on the dealerships sales between the 2018 and 2021 calendar years. Outside of simply breaking down how many cars each dealer is expected to receive, the notice also included a timeline as to when newly ordered cars should be built. General Motors noted that cars ordered during the next two months should see production around the week of August 6. Interestingly enough, this date comes after the 2022 model year is reportedly slated to begin in mid-July. It is also worth noting however that GM was hesitant to fully confirm allocation figures for the month of June, as the current global supply chain issues could continue to impact the car. 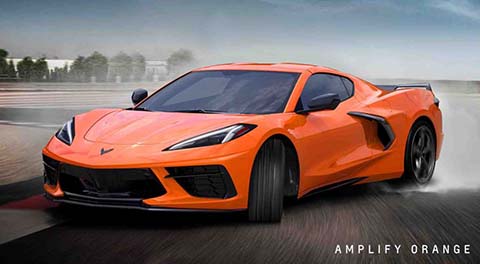 Should the supply chain issue not rear its head, it is likely that the automaker will need the rest of August to finish production. GM has officially confirmed that following the end of 2021 model year vehicles, 2022 C8 Corvette production will kick off on September 6. The automaker further noted that the updated Build and Price tool will go live on the same day. This should include updates such as three new paint colors to choose from, as well as the new low-profile rear spoiler. Prior to this, customers will have access to the 2022 C8 Corvette order book starting June 28, and the visualizer tool on June 29.

With production of the 2022 C8 Corvette lineup officially kicking off in September, the rumored summertime debut of the upcoming Z06 model seems like an inevitability. That is rather exciting, as the car promises to be one of the most intriguing performance cars GM has ever released. The Z06 will pack a C8.R-derived flat-plane V8 engine, which is slated to be the most powerful N/A V8 to ever be fit to a production car. We've got a chance to hear the thing thanks to some recent spy footage, and it is enthralling to say the least. When you consider the fact that GM is also benchmarking the Corvette Z06 against the Ferrari 458 and the Porsche 911 GT2 RS, we could be in store for something very special indeed. Here's to hoping that 2022 is the car's best year yet at Bowling Green Assembly. 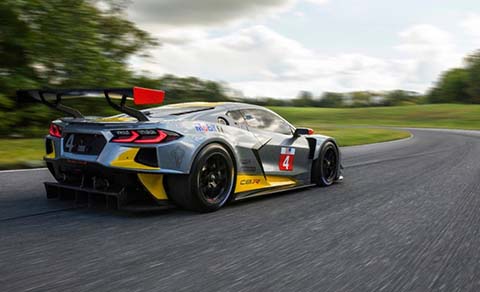