You're Never Too Old to Own and Enjoy a Corvette! 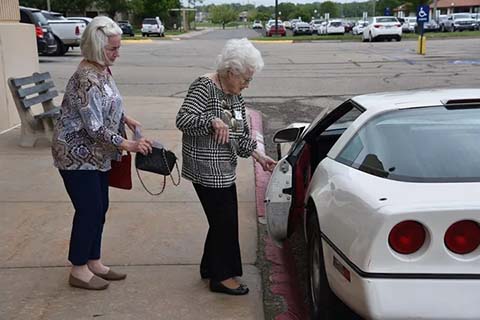 Even though the C7 and C8 Corvettes have gradually been attracting a younger generation, the Corvette has always had that stigma of being a gold-chain-wearing fat old man's car. Thanks to Irene Martindell of Hutchinson, Kansas, that stigma just isn't true anymore.

Irene has been volunteering for various hospitals in Hutchinson for over 50 years and today, she's celebrating her 100th birthday. In her spare time, she enjoys cruising around in her white C4 Corvette.

What really makes this woman remarkable is that she's 100 years old and she drives a C4 Corvette!

If you've ever driven a C4, you know that those high door sills can be a royal pain in the butt making entry and exit a true feat of acrobatics.

The C4 Corvette Was Meant to Mimic the Ferrari 308

Back when the C4 Corvette was in early development, the car was originally designed and engineered with a t-top roof system just like the previous C3 Corvette generation.

When one of the engineering test mules was revealed to upper Chevrolet management, everyone loved it with the exception of Lloyd Reuss -the head of Chevrolet Engineering at the time. Reuss got the idea for a single removable roof panel for the Corvette after reading a Wall Street Journal article about the Ferrari 308 which also came with a single removable roof panel. 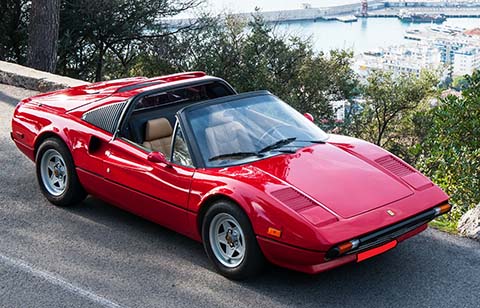 As a result, Reuss demanded that engineers cut the "T" out of the Corvette's roof and Corvette Engineer Scott Leon who was responsible for the Snake Skinner Corvette, was the surgeon behind the saw. According to Corvette Powertrain Engineer, Jim Ingle, when they first tested a C4 Corvette with the "T" removed from the roof, the Corvette's handling and structural integrity became worse than the old C3 Corvette before it.

In order to compensate for the reduced structural integrity, engineers had to raise and widen the door sill frame rails which made ingress and egress quite a challenge for Corvette owners. 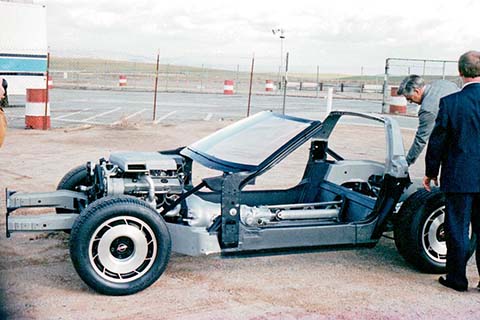 The frame of the C4 Corvette was composed of multiple steel components that included a cage around the cockpit. Tall side rockers added strength at the expense of ease of ingress/egress.

While the beefed up side rails didn't completely eliminate the negative effects from removing the T-brace in the roof, the C4 Corvette convertible suffered even more, requiring the use of extra cross bracing underneath the car. That's one of the reasons why the Z51 handling package was never offered on a C4 Corvette convertible because structurally, the convertible just couldn't handle it.

So, for those of you that own a C4 Corvette and find those high door sills a nuisance, just think of 100-year old Irene Martindell of Kansas. If she can do it, so can you! 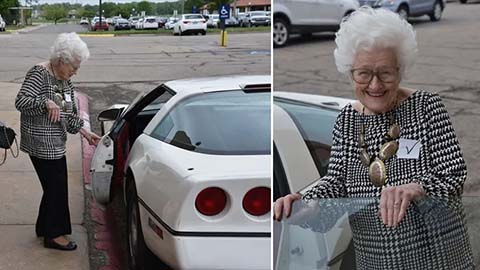 Happy birthday Irene and keep on driving that C4 Corvette!