Up until 2020, when the eighth generation debuted with a mid-engined layout, the Chevrolet Corvette was the epitome of front-engined American sports cars. But Chevrolet experimented with quite a few designs and drivetrains over the decades. 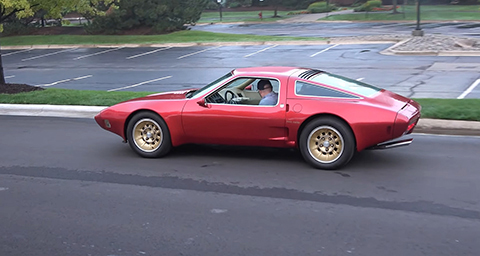 It's no secret the Zora-Arkus Duntov envisioned a mid-engined Corvette as early as the 1960s, but did you know that Chevy also developed a rotary-powered concept car? One that was based on a Porsche 914? If you didn't, it's about time you learn about the XP-897 GT.

This rather unusual Corvette became an idea in the early 1970s, when many automakers, GM included, looked at the Wankel rotary as the engine of the future. The company was actually planning to drop Wankel units in economy cars, but then-chief engineer Ed Cole convinced Duntov to develop a rotary-powered Corvette.

But since the existing Corvette was too big and heavy for a rotary engine, Chevy decided to make a smaller concept. There was a problem though: the company didn't have a suitable platform. As a result, GM opted to buy a Porsche 914/6 and use its chassis for the project.

Since Chevy also wanted a design that would appeal to the European market, the XP-897 was sent to Pininfarina for the body. The result was a very compact sports car that looked nothing like a Corvette.

The show car got juice from a two-rotor Wankel that Chevrolet had already developed for the Vega. Coming in at 266 cubic inches (4.4 liters), the company's rotary mill was massive compared to Mazda's rotary, which displaced only 67 cubic inches (1.1-liters) at the time. The mill was good for 180 horsepower.

Finished in 1972, the concept made its official debut at the 1973 Paris Motor Show, and it was followed by a four-rotor version dubbed XP-895. Even though both rotary-powered Vettes gained a lot of attention as they made the rounds at car shows around the world through 1974, GM pulled the plug on the rotary engine before a production model was approved.

Chevrolet didn't even bother to bring the XP-897 back to the U.S. To avoid paying additional import taxes, GM pulled the engine and transmission out of the car and put it into storage at Vauxhall's Design Center in England. It was rediscovered more than a decade later when GM decided to send it to the crusher.

Luckily enough, British Corvette enthusiast Tom Falconer found out about the company's plans and managed to convince GM to sell it to him rather than destroy it. Fast forward to 2021 and the XP-897 is still here to tell its story. It no longer features Chevy's two-rotor Wankel, but it's still a rotary-powered sports car thanks to a Mazda-built 13B engine.

The XP-897 doesn't come out of storage very often, but it recently made an appearance at the 2021 Concours d'Elegance of America. See it in action in the video below. 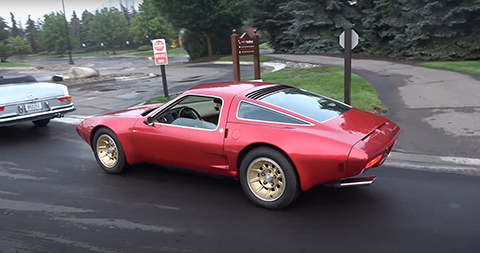 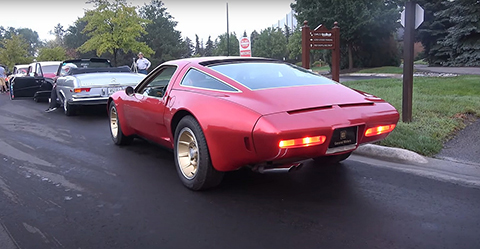 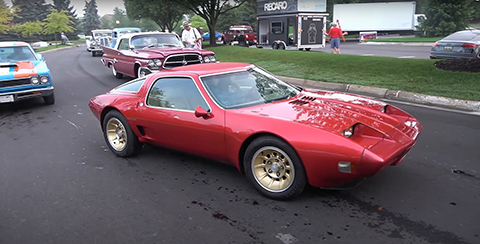 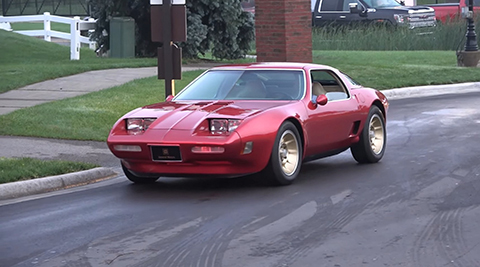