35 Years Ago, This Is How GM Envisioned a Mid-Engine, 600-HP Chevrolet Corvette

Most concept cars are conceived to showcase futuristic designs as well as breakthrough technologies. At GM, some of the most famous examples include the series dubbed Chevrolet Engineering Research Vehicles (CERV). The first two iterations were the work of the designer, engineer, former race car driver, and the Father of the Corvette, Zora Arkus-Duntov. These models explored the feasibility of a mid-engine layout and debuted many innovative ideas that would find their way into production models.

In 1985, management decided it was time for the third member of the series. With the legendary Arkus-Duntov retiring in 1975, the development of the CERV III was spearheaded by the Vice President of Design at the time, Chuck Jordan.

He decided to kill two birds with one stone by creating a vehicle that would showcase both the latest technologies that the company was working on and the upcoming twin-turbo V8 CART (later IndyCar) race engine. Jordan also chose to abandon the CERV moniker and use the iconic Corvette nameplate. Legend has it that this was done to gauge the public's reaction to yet another, more modern and exclusive mid-engine version of America's favorite sports car. 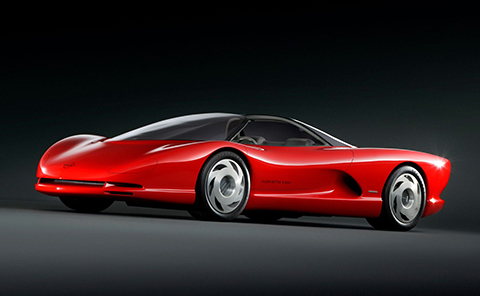 Visual inspiration for the bodywork came from a sketch drawn up by Tom Peters, who was among the first employees to be assigned to the project. A full-scale clay model was quickly mocked up. and, according to multiple sources, the show car was built in just six weeks.

Long, wide, and curvaceous, the Corvette Indy stunned the public at the 1986 North American International Auto Show in Detroit. It was built around a bespoke composite monocoque chassis and boasted technologies that captivated both the audience and the automotive press.

That year, GM purchased Lotus , mainly because they wanted to acquire the company's active suspension technology, originally developed by the Britts to give their decorated Formula 1 cars the edge. An innovative version of this system which relied on computer-controlled hydraulics rather than conventional shocks or springs was fitted to the Indy. Furthermore, the chassis tech included traction control and drive-by-wire four-wheel steering. 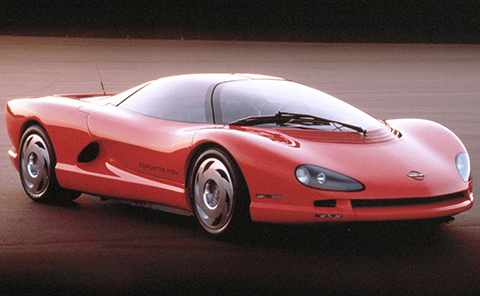 Once the carbon-Kevlar scissor doors went up, they revealed a futuristic interior riddled with buttons and screens. Instead of traditional gauges, the car was equipped with a CRT instrument display. Additionally, two screens fitted inside each door panel replaced conventional side mirrors. The fourth screen was mounted in the middle of the dash and was used for the central rear-view camera, or to display GPS navigation info. This might not seem like much nowadays when such systems are widely available, but back then, GPS technology was limited to military use, so it was a huge deal, even for a show car.

Behind the seats, placed transversely, was the innovative 2.65-liter 265-A twin-turbocharged V8. The powerplant, which made over 600 hp was developed alongside Ilmor Engineering and was originally commissioned by CART team owner Roger Penske.

Driven by the public's reaction, GM management sanctioned the continuation of the project. It would eventually give birth to the 1990 CERV III, a revised version of the Indy, which, by all accounts, almost made it into production. 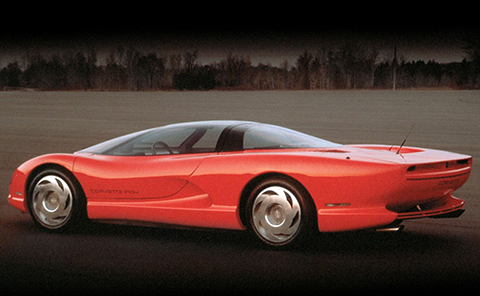 Shortly after the 1986 auto show, two additional Corvette Indy concept cars were built. One was a static fiberglass model with no headlights or roof originally finished in metallic gray. It was used for promotional purposes and subsequently repainted red. The third car was a fully functional test mule powered by the Lotus-designed aluminum-block LT5 V8, the engine that ended up under the hood of the C4 Corvette ZR-1 a few years later.

Even if it never made it into production, the Indy was one of the most beautiful and tech-laden vehicles to ever bore the Corvette nameplate. It inspired the design of the fourth-generation Chevy Camaro, as well as the Pontiac Firebird, and introduced features that would eventually find their way in mass-produced GM vehicles.

The original 1986 concept is on display at the National Corvette Museum in Bowling Green, Kentucky. You can take a virtual tour along with curator Derek Moore in the video below posted on the museum's official YouTube page. 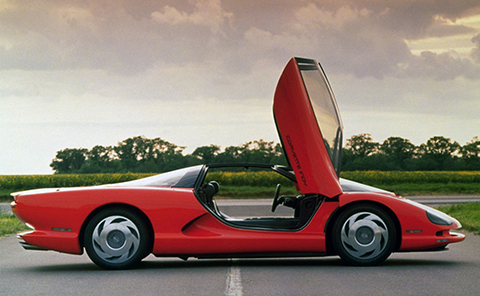 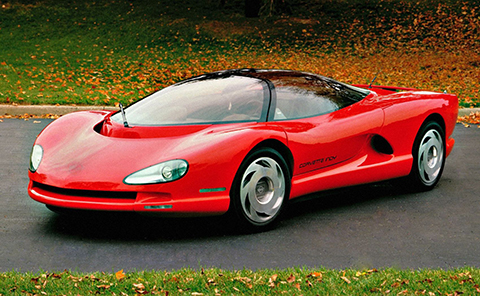 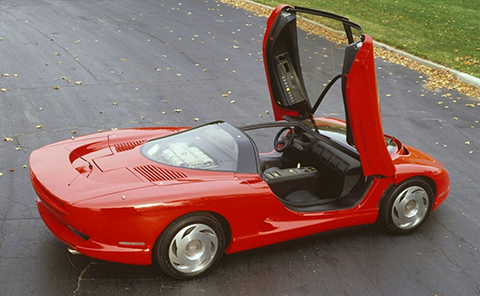 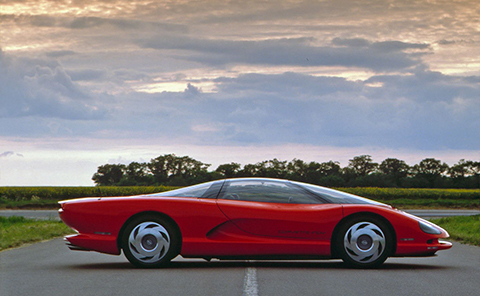 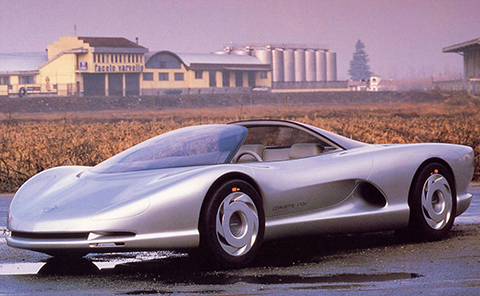 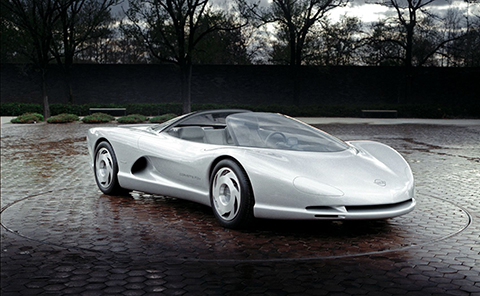 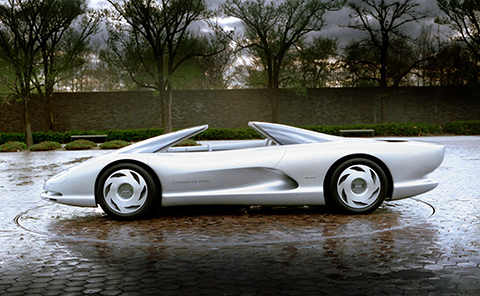 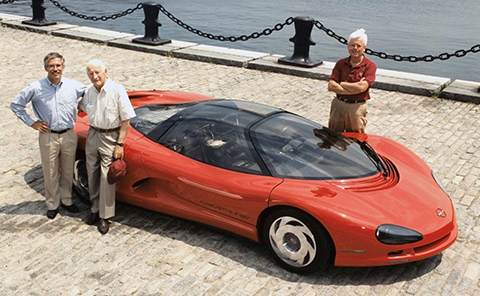 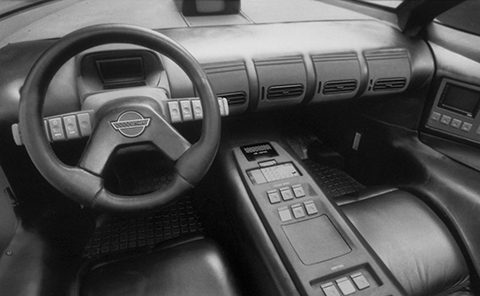