It's a flotilla of Corvettes!

Chevrolet continues to develop a new variant of the Corvette C8 around the Nürburgring, although seemingly not yet on the track. The speculation is that this model is the E-Ray hybrid, but it's still hard to know for sure.

The big mystery around this vehicle is that it appears to be a hodgepodge of existing Corvette parts. The majority of the body seems to come straight from the Z06. However, the rear bumper is from the standard model where there are dual, square-shaped exhaust outlets on each side. There's nothing outwardly to indicate that this car has a hybrid powertrain.

A rumor indicates that Chevy's product planners intend for the E-Ray to replace the Corvette Grand Sport, meaning there wouldn't be a GS for the C8 generation. Since we don't know for certain, we can't yet rule out the vehicle in these photos and videos actually being the Grand Sport.

If this is the E-Ray, then the powertrain is allegedly the 6.2-liter V8 from the standard C8 plus either one or two electric motors, depending on which rumor you read, that would power the front axle. Expect an output between 600 horsepower (447 kilowatts) and 650 hp (484 kW). The sprint to 60 miles per hour (96 kilometers per hour) might only take about 2.0 seconds.

Don't expect to see the E-Ray on sale until 2023. Pricing reportedly starts below $100,000. If Chevy follows a similar strategy with it as the company is doing for the Z06, then an unveiling in late 2022 seems possible.

Future variants of the C8 reportedly include that ZR1 that allegedly uses a twin-turbocharged version of the Z06's engine making around 850 hp (634 kW). Then, the Zora would come in 2025 and use this same engine but with the assistance of electric motors to make around 1,000-hp (746-kW). 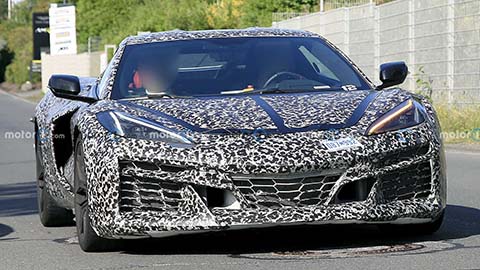 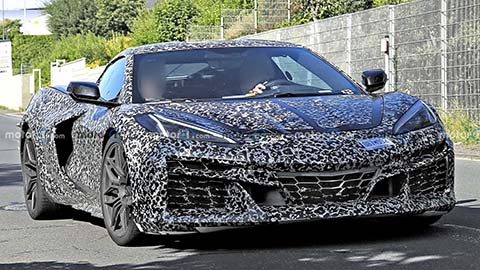 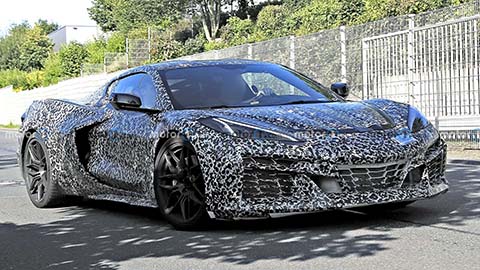 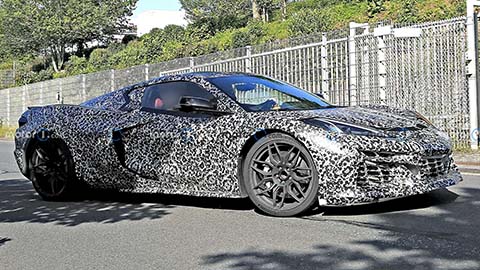 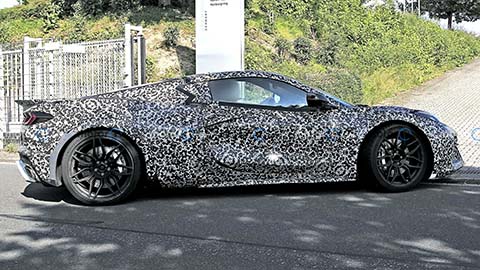 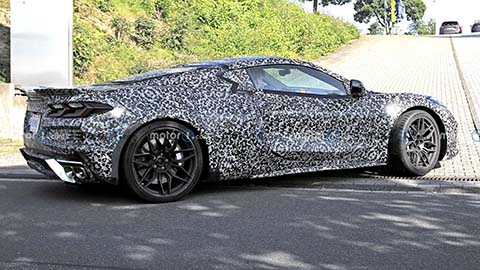 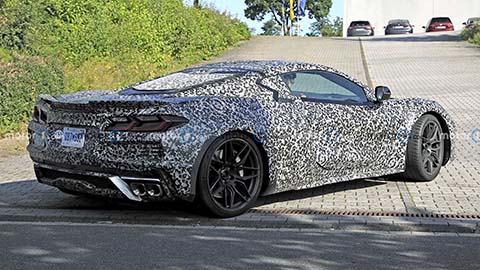 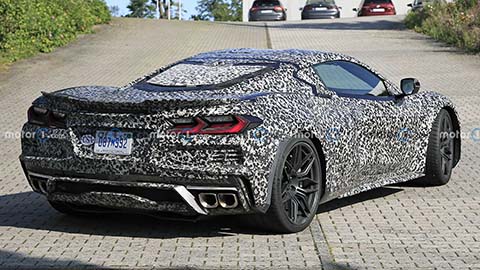 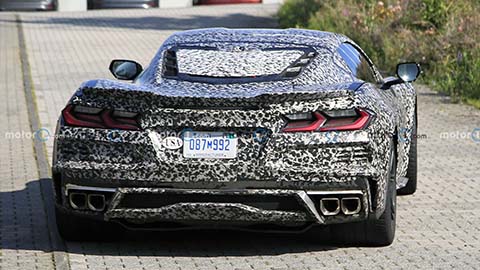 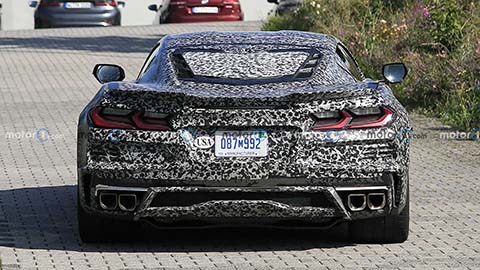 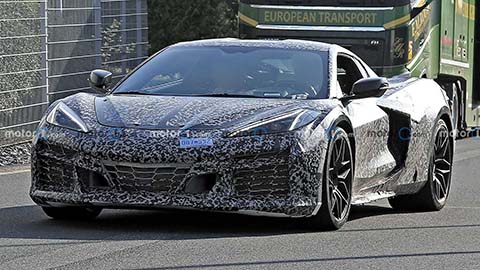 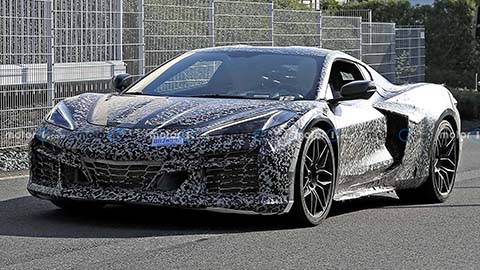 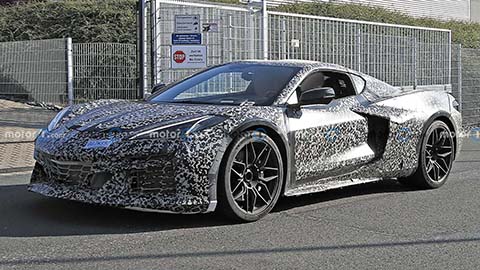 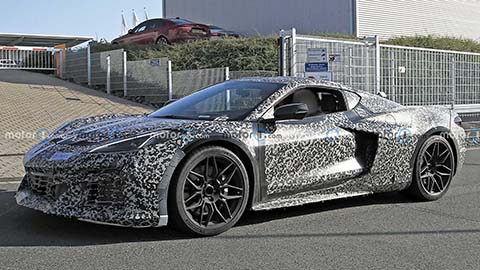 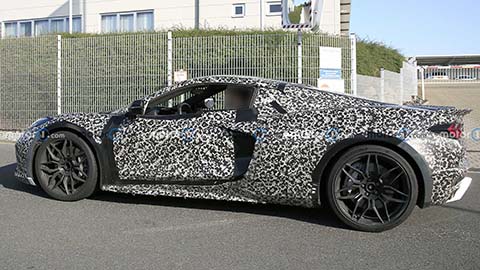 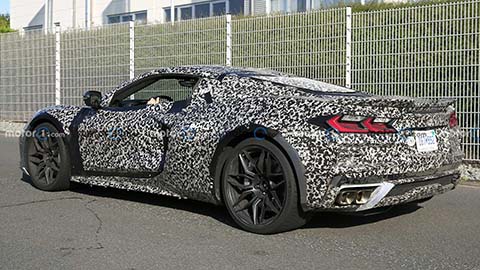 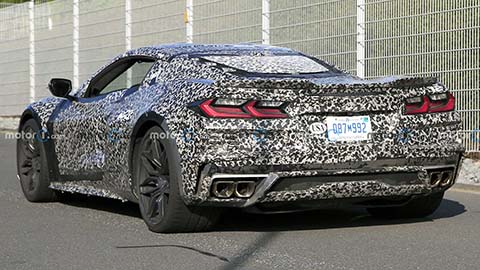 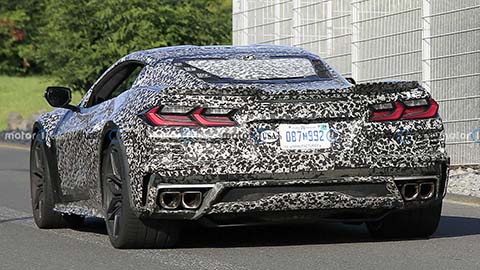