The American Sports Car that Never Gave Up and Never Surrendered

Even though it is not considered a muscle car, the Corvette was often pitted against them and, in stock vs. stock configuration, it could easily outpace most of the opponents, since it was lighter and more powerful.

By the mid-60's, GM's management looked concerned at another amazing car that appeared on the market: the Mustang. Yet, soon they understood that Corvette's customers were less attracted by the more affordable and less performant pony car. It took a few years until Ford built a contender to challenge the almighty Corvette. Duntov also understood that they had to move fast, and that's what they did. Despite the high-volume sales for the C2 'Vette, Chevrolet launched the C3 in 1968. This time, it carried-over most of the underpinnings of its predecessor, but the bodywork was completely new.

In 1958, Bill Mitchel became GM's vice-president after Harley Earl's retirement. He appointed designer Larry Shinoda to pen the lines of the C3' Vette, who already envisioned them on the 1965 Mako Shark II concept car. But the engineering team was not ready yet and delayed the launch for a year. Finally, in 1968, the car broke the covers of the magazines. Its Coca-Cola bottle styling, with curved and raised fenders and wide, swept-back rear pillars, made it look like a thoroughbred sports car. It appeared in the middle of the muscle-car era and, all of a sudden, all other muscle cars looked slow compared with the 'Vette. The least powerful version provided 300 healthy ponies from a 5.4-liter V8 while the range-topper punished its competitors with a big-block, L71 engine rated at 430 hp (yeah, Chevy, we saw that movie before…). Car and Driver magazine wrote back in 1968 that "the small-engine Corvettes are marginally faster and extraordinarily civilized. The large-engine Corvettes are extraordinarily fast and marginally civilized." 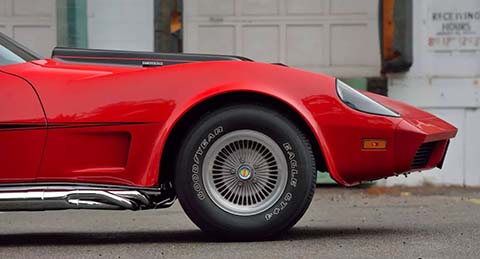 By 1972, the muscle-car era was gone. The CAFE agreement and the stricter emission rules banned the Corvette for California roads, and the sales slumped. Yet, the carmaker struggled to keep the sales figures up. It transformed it into a GT, with a quieter cabin. It was more civilized but still a fast car. Chevrolet produced it until 1982, seven years after Duntov's retirement from GM.

After 15 years into production, the C3 had to go. The new generation, named C4, was studied in Boeing's aerodynamic tunnels. Despite a complete makeover, the car resembled the clean lines of the C2 Sting Ray coupe. Chevrolet released it as a 1984 model year with a 350 V8 engine. 1986 marked the return of the convertible version for the Corvette. But those who waited until 1989 gained the most. The car received the four-valves per cylinder treatment and a Lotus-developed engine. It still featured push-rods, but the 375 hp powerplant paired to a six-speed manual was a feast. It rocketed the car to 60 mph in 4.5 seconds. Moreover, it behaved like a true sports car and triumphed against the Porsche Turbo not because of its lower price but thanks to its performances. And the German contender was not a slow car by any means. 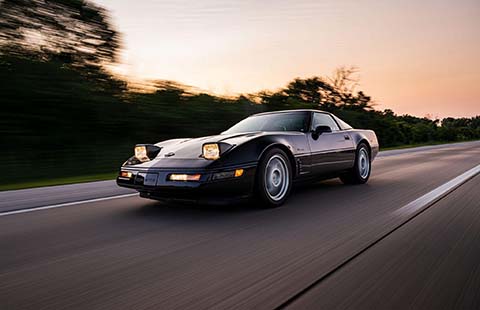 In July 1992, Chevrolet produced the one-millionth Corvette. As a tribute to the first 'Vette, it was white with a red interior. Yet, even though it was convertible, it featured door handles. Something that the 1953 model didn't.

In 1995, the Corvette already reached its fifth generation. The main engineering progress was the transmission. The C5 featured a rear-mounted gearbox, leading to better weight distribution. Rumors about a mid-engine 'Vette were not silent, though, but GM refused to move the V8 behind the cabin. Yet, the C5 was better than any of its competitors and the fastest production car in the world in its price range. The Z06 version from 2001 managed to outpace the ferocious ZR1, topping the 0 to 60 mph (0-97 kph) sprint in 4.3 seconds. It was the last stint before introducing a new generation and the last Corvette with pop-up headlights. 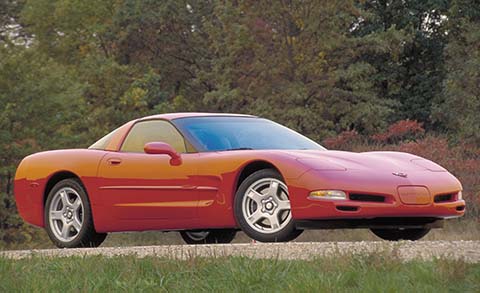 In 1996, at 86 years, in Michigan, Zachary Arkus-Duntov passed away. His ashes are buried at the National Corvette Museum in Bowling Green, Kentucky. He rests beside his creation. Maybe he wasn't the father of the Corvette, but his contribution made the 'Vette the greatest American sports car.

His vision about a mid-engine Corvette was finally achieved in 2019 when the carmaker unveiled the eighth generation of the sports car. There were some rumors stating that the C8 will bear his name, but after all, it didn't (yet, at least). The eighth generation of the beloved American sports car might be the last with an internal combustion-engine since the move towards electric power is around the corner. Just a few years from now, there will be no V8 rumble and no sweet gasoline smell in the air. Just a whine and, maybe, some tire squeaks at the drag-strips. 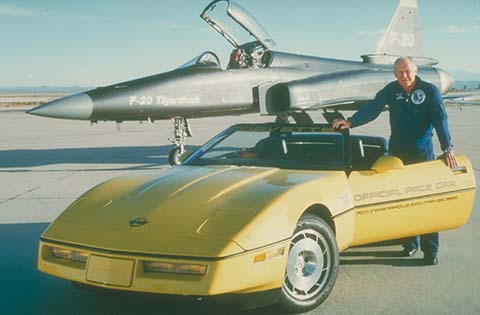 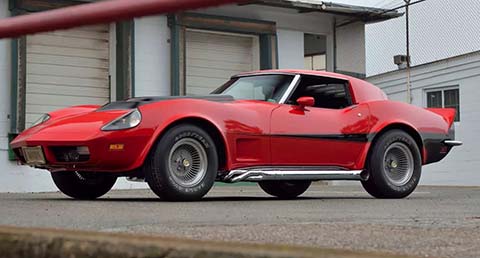 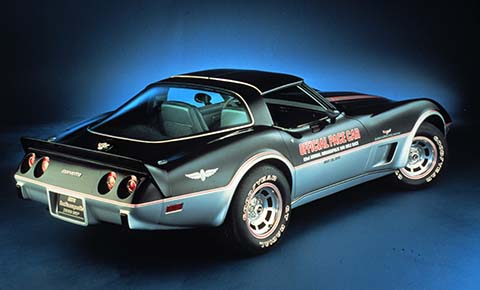 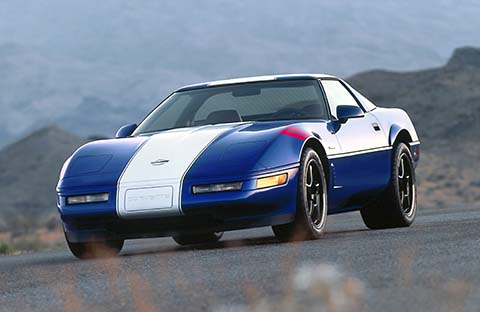 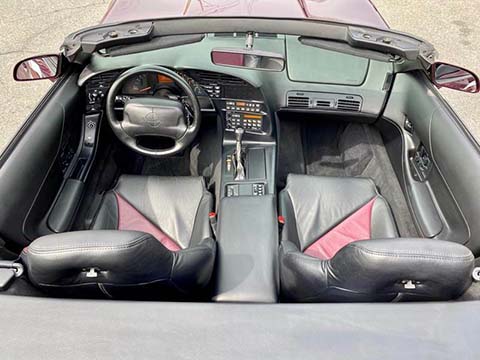 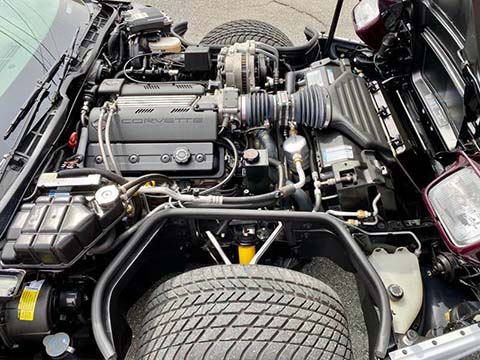 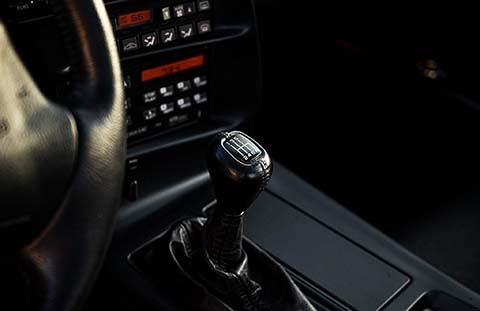