Chevy's recent reveal of the all-new flat-plane crank 5.5L V8 LT6 engine in the 2023 Corvette Z06 probably got many of us thinking about Corvette engines of the past. Today, let's take a look at the Lotus-developed 5.7L V8 LT5 that powered the C4 Corvette ZR-1 (not to be confused with the supercharged LT5 in the C7 Corvette ZR1). 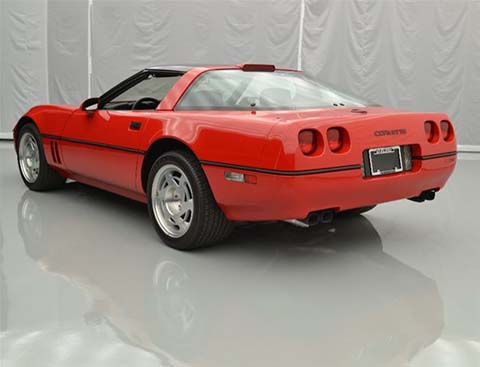 Yeah, we hear you. Regarding the LT5, it's confusing to have the same engine code applied to two different powerplants, but at least they both powered ZR1 Corvettes.

Yet, the Lotus-designed LT5 actually has some general similarities to the new flat-plane crank LT6. The LT5 in the C4 Corvette ZR1 was a naturally aspirated, all-aluminum, 32-valve, DOHC small block V8, much like the LT6 in the 2023 Corvette C8 Z06. But it didn't have a flat-plane crank, and is not a Chevy Small Block V8 even though both engines share the Small Block's signature 4.4-inch bore spacing. 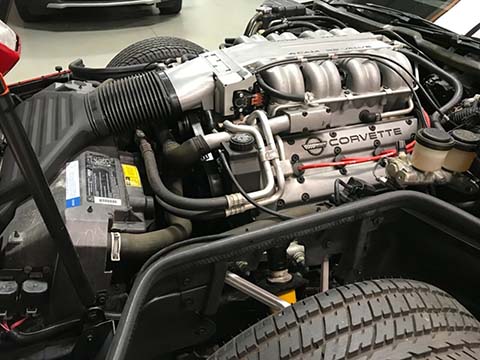 For the 1990 model year, Chevy launched the "King of the Hill" C4 Corvette ZR-1 with the LT5. Output of the LT5 was impressive at that time, producing 375 horsepower and 370 pound-feet of torque. Lotus designed a unique air management system to provide a wider power band by shutting off eight of the 16 intake runners and fuel injectors when the engine was at part-throttle, while still giving the C4 Corvette ZR1 those 375 horses when at wide open throttle.

In 1993, GM increased LT5 output by 30 horses and 15 pound-feet of torque (to 405 and 385, respectively) thanks to four-bolt main caps, improved cylinder heads, new pistons, revised cam timing, and new exhaust manifolds. Many of those innovations are common now, but they were revolutionary in the 1990s. 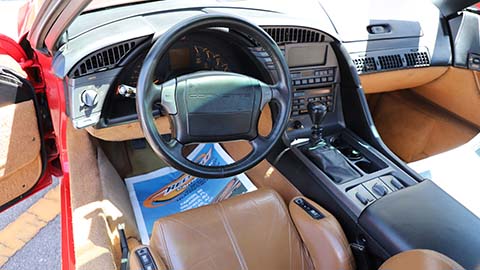 Perhaps the most exotic and radical engine to sit in a Corvette until the LT6 in the C8 Z06, the LT5 in the C4 Corvette ZR-1 was engineered by GM and Lotus, then machined and assembled by Mercury Marine's MerCruiser division in Stillwater, Oklahoma. The GM-Lotus tie-up came about in 1986, when General Motors had acquired Group Lotus, a UK-based engineering consultant and performance car manufacturing firm. The Corvette team wanted to build the world's fastest production car based on the C4 Corvette and approached Lotus with the idea. Hence, the LT5 was born, replacing the L98, which had the same bore centers.

In addition to the LT5 engine, Lotus helped GM design the upgraded braking and steering system in the C4 Corvette ZR-1. The range-topping Vette was also shod with custom-made Goodyear Eagle Gatorback tires, sized P315/35ZR-17. Due to the heavier engine and body along with wider tires, the C4 Corvette ZR1 was 200 pounds heavier than the standard C4 Corvette. 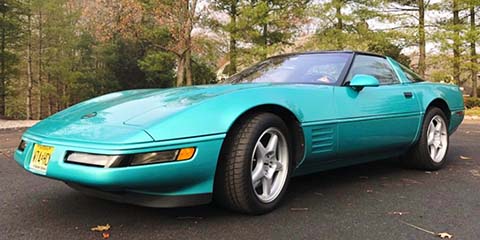 To manage the increased weight, the FX3 suspension system was engineered by Bilstein and was similar to the system used in the Porsche 959, but with modifications from the Lotus Formula 1 division. It incorporated a gas-over-oil shock absorber with a hollow center shaft that was fitted with an adjustable orifice to controls the flow of oil. The setup allowed for six damping settings in each of the three driving modes, namely Touring, Sport, and Performance, and had 14 total steps. Servomotors coupled with a microprocessor governed the vehicle's speed and adjusted the suspension system accordingly.

Thanks to the engineering marvel that was the LT5, the C4 Corvette ZR-1 was incredibly quick for its time, hitting 0-60 mph in just 4.4 seconds and the quarter-mile in just 12.7 seconds, on to a top speed of over 180 mph. It was so quick that it set seven international and world records at a test track in Fort Stockton, Texas, on March 1st, 1990. 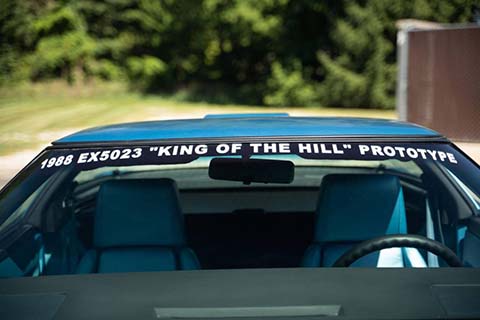 Ready to see it in action?

Check out a retro review from MotorWeek taking the 1990 Corvette ZR1 through its paces in Europe, and then watch then-Corvette development manager John Heinricy and four-time Indy 500 winner Rick Mears bang through the gears of 1992 Corvette ZR1. 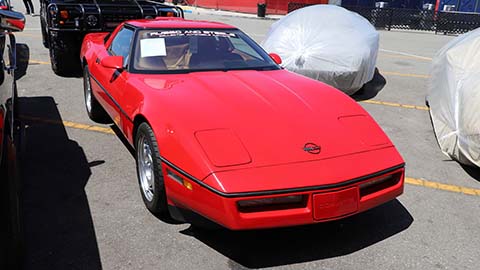 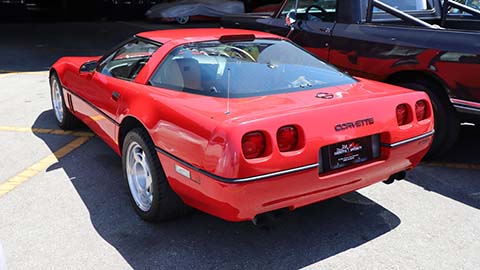 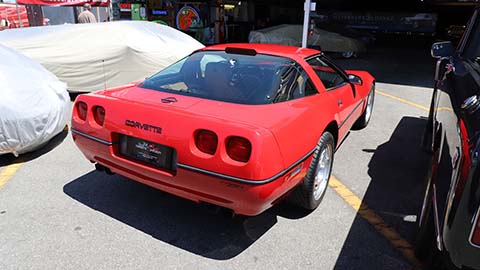 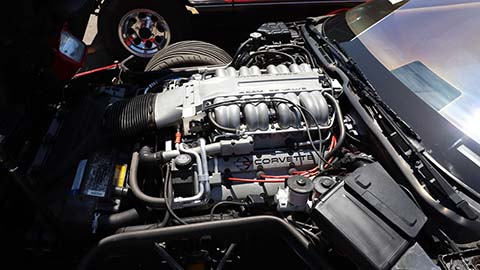 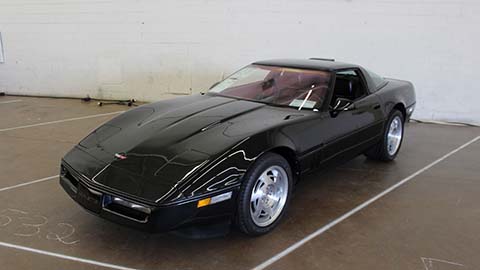 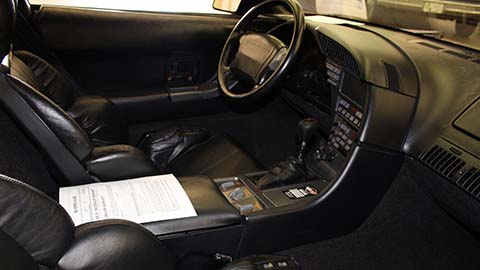 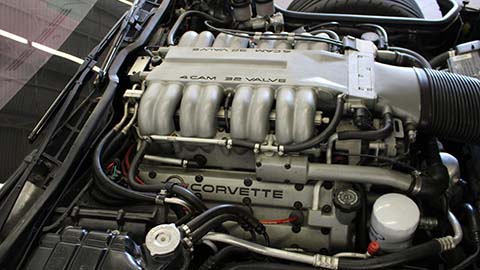