It's clear that General Motors wanted the Corvette to become a supercar long before the C8 arrived. 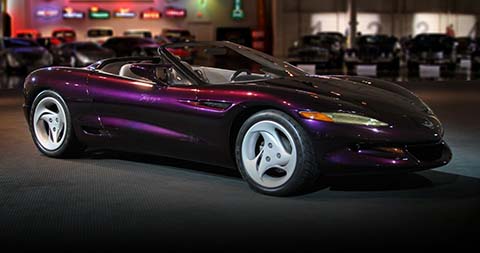 The Chevrolet Corvette since the first-generation exists as the peak of General Motors. A showcase of everything that the Detroit motoring giant can do. Over recent generations the model has moved more upmarket, stepping further away from the competing Shelby Mustangs towards sports car rivals at Porsche and Ferrari. This is now clear with the latest generation, the C8 opting for a mid-engined design. However, this trend isn't new. The C7, the final front-engined Corvette, improved the cabin over previous models. With overly plastic-laden interiors the Corvette never really felt like a premium car. Back in 1992, General Motors experimented with this new philosophy, revealing the Chevrolet Stingray III concept. 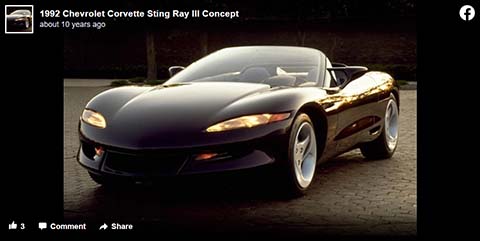 In the middle of the C4 Corvette's life, 1992 marks a moment of transition for General Motors. With the move toward computer-aided design, all manufacturers looked to make massive changes to their lineup and so came a new era of concept cars and UFO-like curvaceous models. The C4 would stay in production until 1996, a 12-year production run by the time the C5 launched it was drastically antiquated.

This 1992 concept is a world away from the C4. But the dominant motifs of a smooth rounded Corvette did come to production on the C5. This prototype looks distinctly upmarket, the rear shares a shocking similarity to the Jaguar XK8, without a flat surface in sight. This design didn't make it to the production line, 1997's Corvette had a flat rear with four identical circular taillights. A motif that stayed in production across three decades. Unlike the C5, this concept has traditional headlights that wrap around the front end and form the two flags of the Corvette logo. A groundbreaking design that also harked back to the model's heritage.

Why Didn't This Concept Make Production?

Published on the General Motor's Design Instagram account, a rendering depicts an image of this concept. It's described as an imagined "direction for a next-gen Corvette". It's even less Corvette-like than the 1992 concept. With gull-wing suicide doors and a space-age pod-like cabin design, it's clear that General Motors wanted the Corvette to become a supercar for a long time.

There is always a range of reasons why concepts don't make it to production. Often concepts are too costly to enter production, there isn't the demand in the market or the board wants to go in another direction. According to Auto List, an expert on classic cars, the C4 Coupe cost $27,027 in 1986, adjusted for inflation that's roughly $70,000. By no means was the Corvette ever a cheap car. Nor is it the most expensive, intending to sell plenty of examples General Motors watch their costs closely. An incredibly shapely design, round lights, and a more luxurious interior eat into their profits. Instead, with future models, the company stayed traditional, not rocking the boat by changing America's sports car too much from generation to generation. 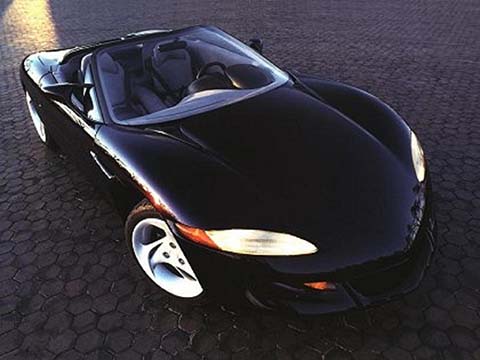 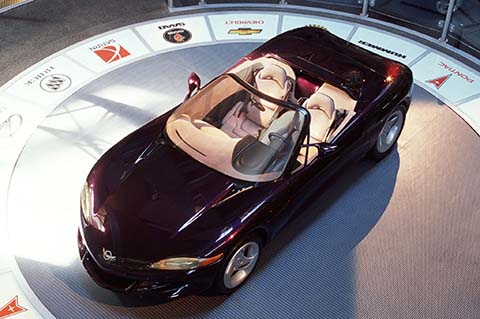 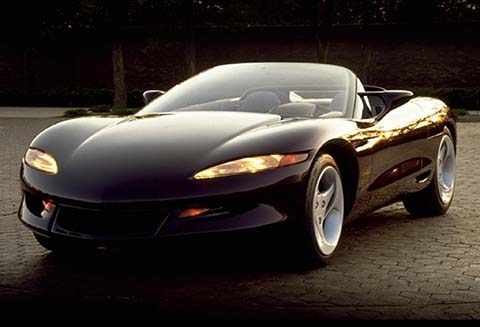 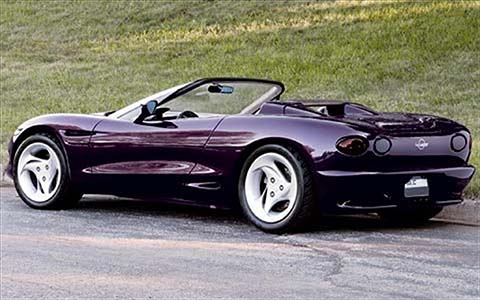 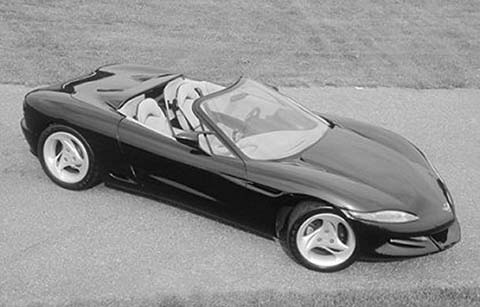 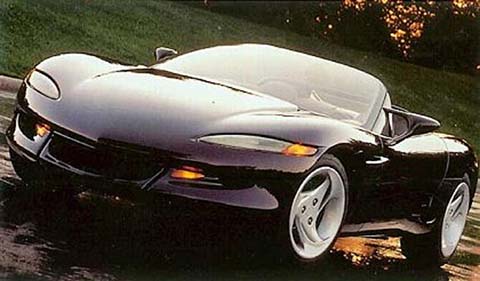 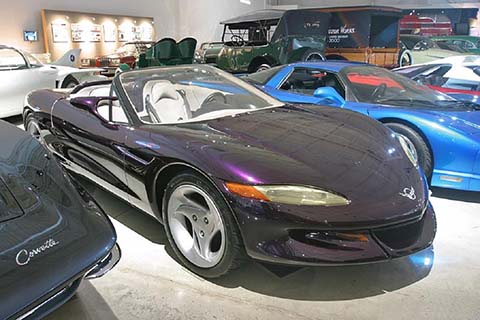 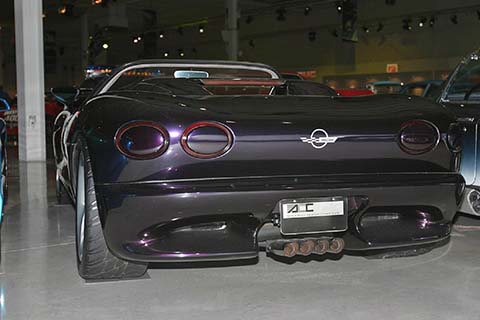