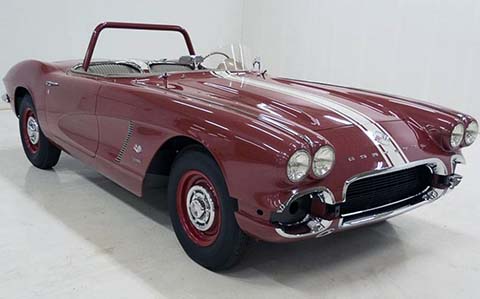 Introduced almost 70 years ago as of 2022, the Chevrolet Corvette is not only an iconic sports car, but it can also brag about an extensive racing career that goes back to the early days of the C1. The first-gen Corvette hit the race track as early as 1953 and went on to score a class win at the 24 Hours of Le Mans in 1960.

This maroon Vette is not the Cunningham-prepped car that John Fitch and Bob Grossman drove to victory at Circuit de la Sarthe that year, but it's also a winner. Campaigned by Ben Moor for Hauser Chevrolet, it won the 1962 Northeast SCCA A-Production championship. Six decades have passed since then, and this race-spec Corvette is a restored classic in need of a new home.

Yes, I know SCCA heritage will never beat Le Mans heritage, but just look at how cool this Corvette looks. The driver-side windscreen, the roll bar, and even the white-striped brown livery turn this Chevy into a unique piece of motorsport history. And I bet it's a hoot to drive, thanks to its heavy-duty springs and shock absorbers, double front sway bars, and heavy-duty brakes.

All these features are part of the RPO 687 package that came with this car from the factory (one of 246 made). Also known as the Sebring Race Package, the bundle also included wider steel wheels, small-diameter hubcaps, and a 360-horsepower, 327-cubic-inch (5.4-liter) V8 engine.

The latter featured Rochester fuel injection, high-flow cylinder heads, and a "Duntov" solid-lifter camshaft. On top of that, it was the most powerful engine offered in a production Corvette at the time. And yes, this roadster still sports its original, numbers-matching unit.

The car was raced exactly as seen in these photos by Ben Moore in six events in 1962. The campaign included appearances at Virginia International Raceway, Bridgehampton, and Watkins Glen and saw the Corvette win the SCCA Northeast Division A-Production championship.

In case you're surprised by how clean and complete it looks, this race car went through a body-off restoration by "The Crew" at ProTeam Corvette. The Corvette is missing a pair of rally lights and its racing roundels but will be included in the sale. It also comes with a lot of documentation, photos, and SCCA records.

The Fuelie race car is currently for sale via Hemmings, and ProTeam Corvette is asking $199,000 for it. The Corvette was previously auctioned off in January 2022 but failed to sell with a high bid of $135,000. 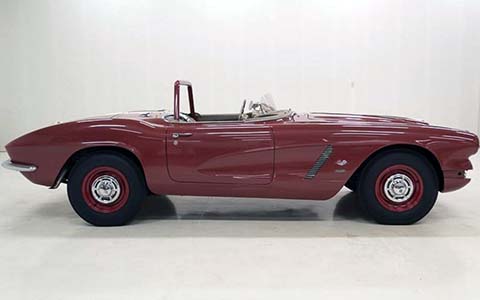 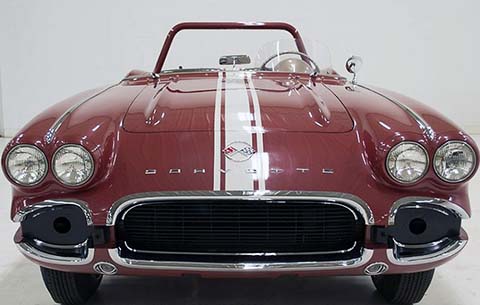 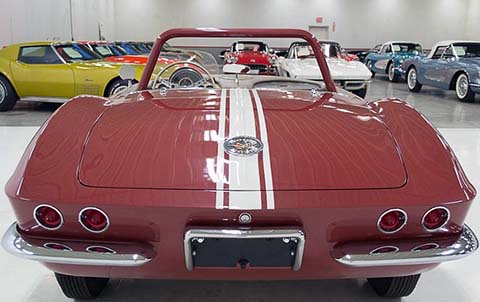 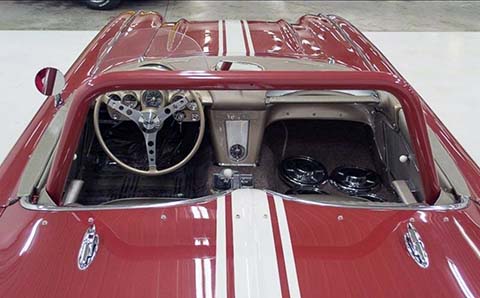 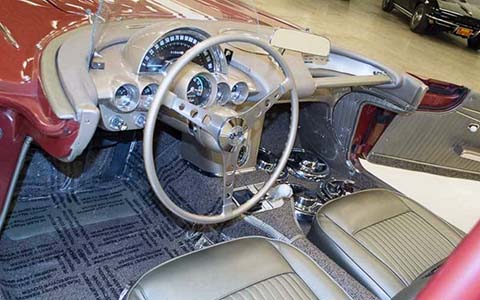 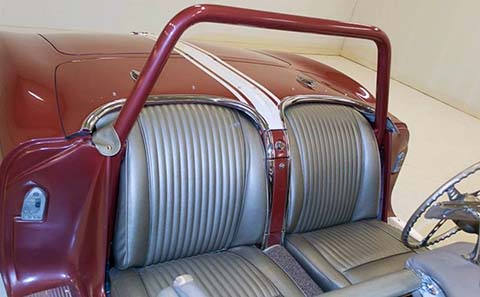 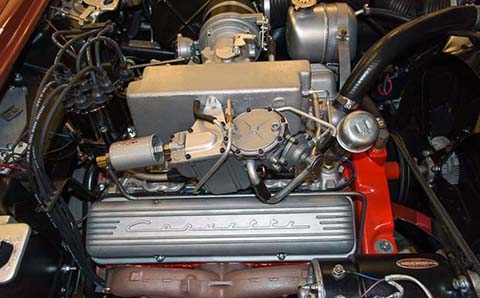 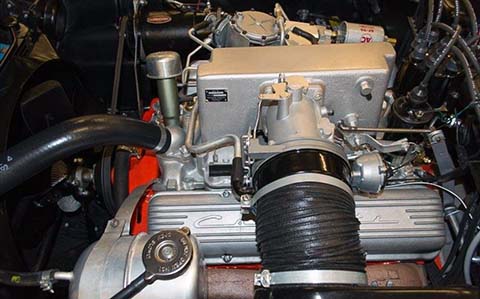 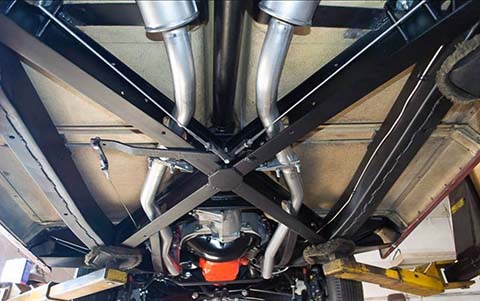