These are Chevrolet Corvette Models You Should Avoid Buying Used 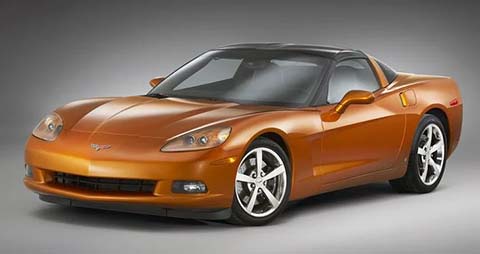 The Chevrolet Corvette is one of the oldest names in the luxury sports car segment. With the big-block LS6, the ‘Vette showed the world how the American version of a Grand Touring race car is made. Through eight generations, this two-seater proved to be one of the most agile vehicles on the market that could easily put exotic rivals to shame.

According to the J. D. Power website, the 2022 Corvette has a predicted reliability score of 89 out of 100, making it one of the most reliable sports cars on the market.

However, not all models of the Corvette received eye-catching reliability scores. Like any other car, the Corvette had its fair share of issues throughout the years. Without further ado, let's take a look at the Corvette's worst years, its reliability and longevity, and everything else you need to know before purchasing one on the used market. 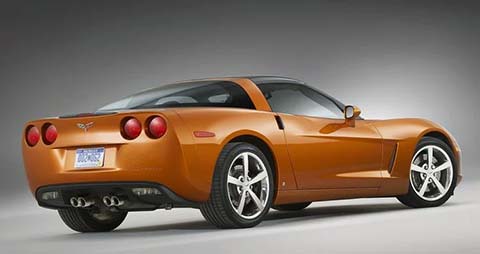 The Car Complaints website rates the 2008 model as the worst year of the Corvette due to costly problems at low mileage. Many owners have complained about sensing a strong fuel odor in their 2008 Corvette. According to the reports, the problem comes from a defective fuel pump. On average, the issue occurred after only 50,000 miles and cost over $2,200 to replace the fuel pump with a new one.

Owner complaints registered with the National Highway Traffic Safety Administration (NHTSA) website indicate a severe problem with the 2008 Corvette's engine. According to the reports, the valves in the cylinder heads are prone to premature wear. Although the issue itself doesn't cost much to fix, not addressing it can result in an engine failure, costing thousands of dollars to fix.

Owners of the 2015 Chevrolet Corvette have complained about the transmission jerking and hesitating in mileages as low as 7,500. According to the reports, replacing the torque inverter usually fixes the problem. Some owners received the remedy under warranty, but owners with over 50,000 miles on the odometer had to pay for the new torque inverter.

Another frequently-reported issue with the 2015 model is the front end of the car shaking at sharp turns. "When you make a tight turn, especially from a fresh start in the morning, you can really feel the loud and strong vibration of the steering wheel and the whole front suspensions of the car," quoted one owner on Car Complaints. The problem comes from the factory-installed tires. Owners mentioned that after contacting Chevrolet, they had all the tires replaced with new ones, free of charge.

The most common problem with the 2017 Corvette pertains to the wheels. Owners have reported vibration at highway speeds and flat tires due to cracked rims. On average, the issue surfaced after 18,300 miles and cost owners roughly $850 to replace broken rims with new ones.

Another widespread issue with the 2017 model is the power steering assist failing and requiring excessive force to turn the vehicle. Although Chevrolet tried to provide a remedy through a recall, several owners commenting on NHTSA complained about Chevrolet not being able to resolve the problem in a timely manner.

Treat It With Care, And A Chevy Corvette Will Offer Over 150,000 Miles Of Reliable Service 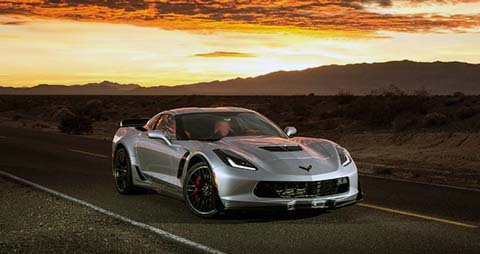 According to reputable auto sources, regular maintenance can stretch a Corvette's lifespan to anywhere between 150,000 to 200,000 miles with the original engine and transmission.

Driving habits play a significant role in a sports car. So, if you're the third or the fourth owner of a Corvette, it would be safer to expect major powertrain overhauls around the 100,000-mile mark.

Following the manufacturer's maintenance schedule is critical to keeping a Corvette up and running. Some of the essential services include:

According to the RepairPal website, maintaining a Chevy Corvette would cost $737 a year, which is average for a performance-oriented two-seater.

A Used Chevrolet Corvette Can Be Your Next Favorite Sports Car, So Long As You Avoid Problematic Years 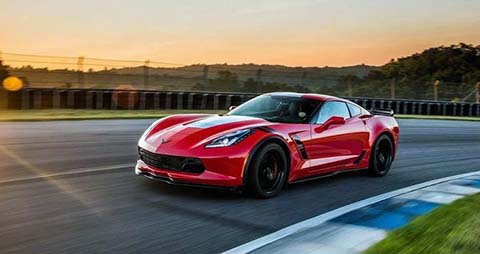 Throughout the decades, the Corvette remained one of the icons of the American automotive industry. If you're in the market for a used model, it would be safer to avoid the 2008, 2015, and 2017 models due to widespread problems at low mileage.

Other than that, ensure the previous owner has taken care of the recalls. The 2015 model, for instance, has five recalls about severe issues, such as the suspension, airbags, and the powertrain.