8 Forgotten Facts about the Chevrolet Corvette

Every gearhead should know these facts about America's favorite sports car. 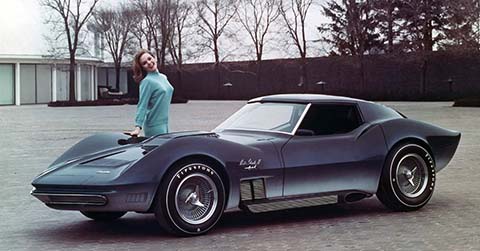 The Chevrolet Corvette is an iconic American sports car that has spanned over eight generations. In 1953, the then assistant director of Public Relations at General Motors suggested that the American sports car be named after a class of small maneuverable warships. Over the years, Corvettes have become an automotive symbol of power, speed, and adventure.

Perhaps the most popular sports car ever, the Chevrolet Corvette has evolved from the door handle-less sports car it was way back in 1953 to the upcoming fully electric 'Vette. Everyone knows a thing or two about the Corvette, but here are some facts about America's favorite sports car you might have forgotten. 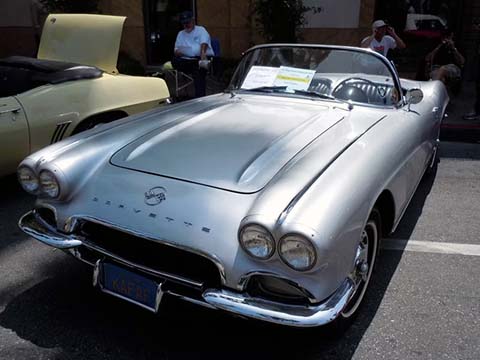 Cars like Ford Mustang Cobra II, Pontiac Firebird Trans Am, Ferrari 308 GTS, and many more have played prominent roles in movies and TV shows in the 60s and 70s, but few can match the star power of the Chevrolet Corvette, which was featured in the TV series Route 66. 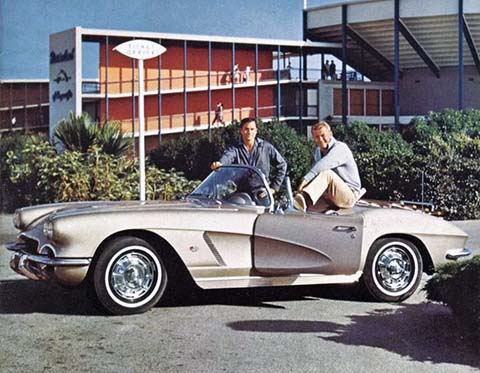 The American adventure crime TV series followed the exploits of two men traversing the United States in a Corvette. General Motors provided a new 'Vette for each of the three seasons the show was aired from 1960 to 1964. 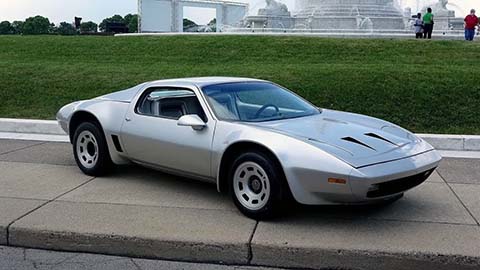 Chevrolet Corvette is typically bodied in fiberglass in a bid to achieve a lightweight sports car, but unknown to many people, General Motors once built an aluminum Corvette. In 1972, General Motors teamed up with aluminum foil maker Reynolds Metal Company to build an experimental Corvette. 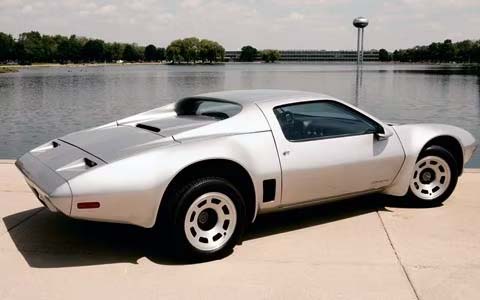 This distinctive "study vehicle" proved that an all-aluminum car is just as strong as one made of steel, but about 400 pounds lighter. The XP-895 Reynolds car got its power from a transversely mounted 400 small block. But the XP-895 Reynolds car was more expensive to build and the traditional fiberglass-bodied Corvettes were not doing bad sales-wise, so XP-895 never went into production. 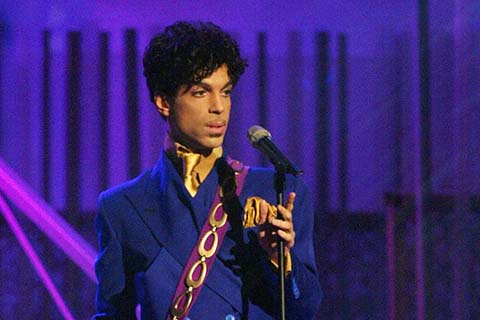 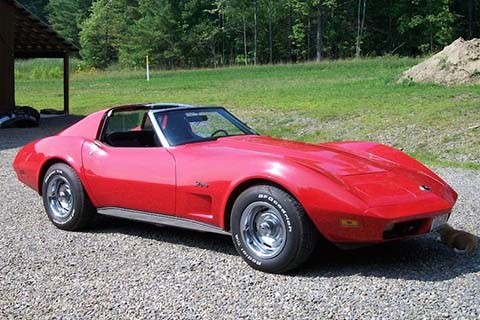 Surprisingly, the 1983 rock song wasn't inspired by a Chevy Corvette. Prince says the inspiration for the song, which he recorded in just one day, came to him while he was sleeping in a 1964 Mercury Montclair Marauder.

5/8 Corvette With A Split Rear Window 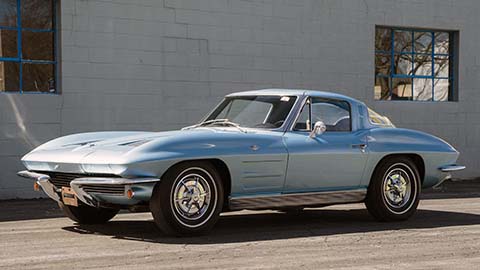 The second-generation Corvette is legendary for its aggressive Mako shark-inspired design, punchy V8 engines, and fastback split rear window. The split rear window was only featured in the 1963 Corvette Stingray, so it's a rare sight today. 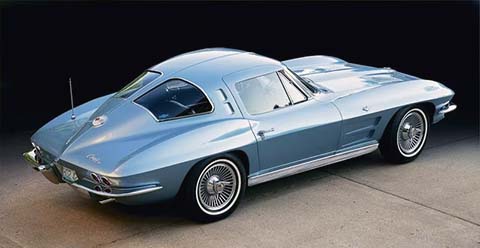 Corvettes with the split rear window go for as much as $500,000 today, but the "Father of the Corvette" Zora-Arkus Duntov never really liked it. Also, the rare Corvette raised safety concerns due to the limited rearward visibility, so Chevrolet discontinued the split window design in 1964.

4/8 The First Corvette Logo Was Illegal 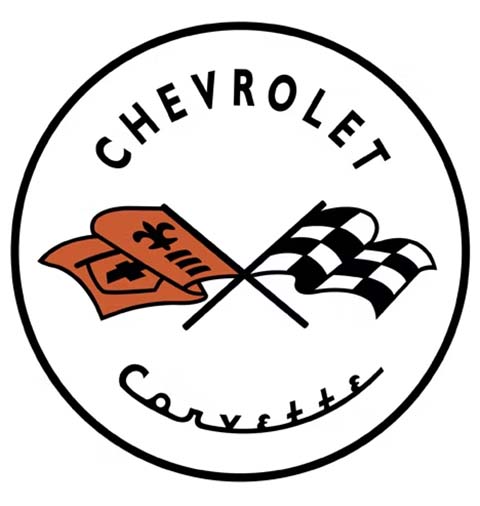 Over the years, Corvette's logo has been redesigned several times, with some subtle and not-so-subtle changes. Robert Bartholomew, who was an interior designer, designed the original Corvette logo in 1953. The logo was meant to be on the 1953 Corvette prototype, which was supposed to be unveiled at the New York's Waldorf-Astoria hotel. 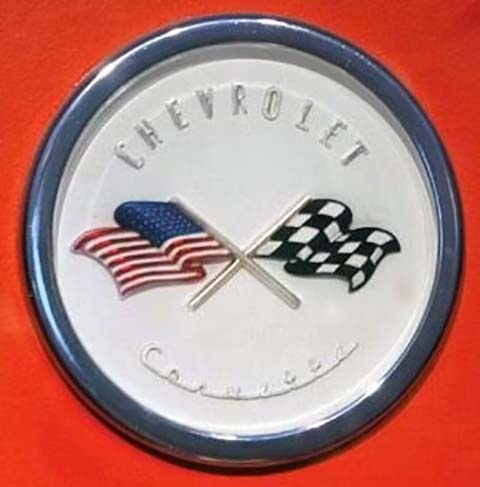 The original emblem had crossing staffs with the US flag on the left and the checkered flag on the right. But just four days before the official unveiling, Chevrolet management decided to redesign the logo because including the American flag on a commercial product was illegal. The new logo had a white racing flag in place of the American flag. 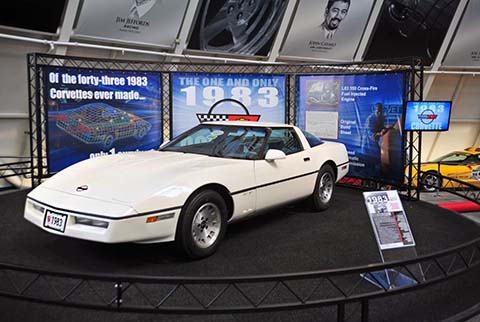 If you visit the National Corvette Museum in Bowling Green, Kentucky, one of your most shocking discoveries may be the 1983 Chevrolet Corvette C4, which is the only existing one in the world. The white Corvette at the museum is one of 14 C4 prototypes and 43 "pilot cars" built in 1983. 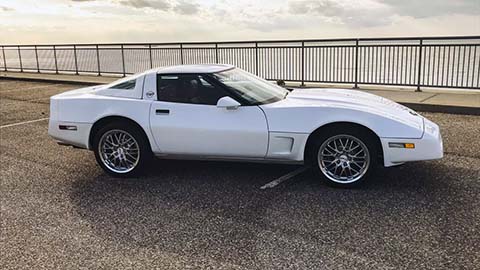 The pilot cars were built to validate production and engineering processes, and as standard practice, they would be destroyed after the completion of testing, since they can't be sold. But one 1983 Corvette C4 prototype somehow escaped the destruction that befell the others. General Motors donated the only surviving '83 Corvette C4 to the museum, which opened in 1994. So why was there no 1983 Corvette production car? A number of problems, from tooling up the plant to make the all-new car to meeting new CA emissions standards conspired to substantially delay production of the 1983 Corvette. So Chevrolet decided a later launch date (which meant skipping the 1983 model year) was the best way to go.

2/8 The Stingray's Design Was Inspired By A Shark 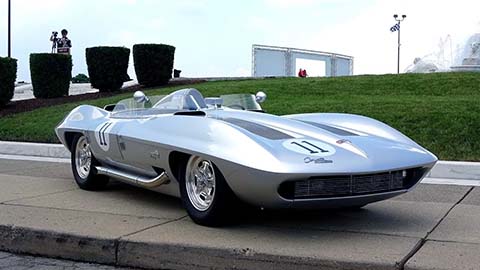 From the Chevrolet Impala to Jaguar, automakers have been known to name their creations after animals that have become a symbol for style, speed, and power. Out of all the ocean-inspired vehicles, the Corvette Stingray is one of the most popular. 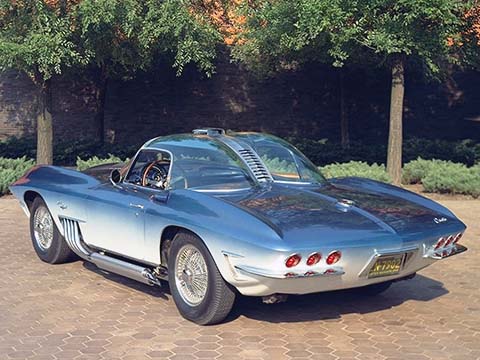 Dubbed the "The Road Shark," the Stingray is still a popular sports car in the market today. The inspiration for the Stingray's design was born by the then General Motors head designer Bill Mitchell when he was on a solo fishing trip. Mitchell caught a mako shark and was stunned by the vibrant gradation of colors along its underbelly. He wanted the Stingray and other ocean-inspired vehicles like the Mako Shark and Manta Ray to not only look like those creatures, but also move smoothly like them. 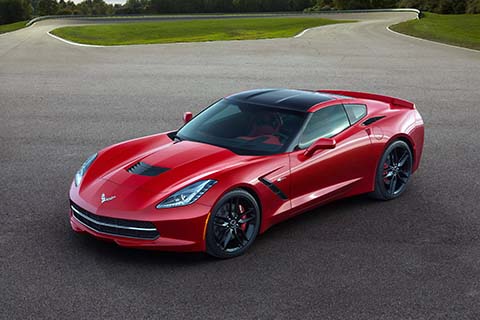 You probably already know that the 2014 Stingray tops out at nearly 190 mph, but what you may not know is that it is impressively fast in reverse as well, reaching a top speed of 53 mph in reverse. That's one of the fastest recorded reverse speeds of any production car. 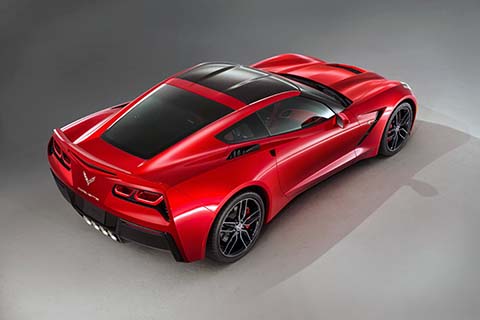 The gear ratios, wheel circumference, and the engine's rev limit play a significant role in allowing a car to hit such impressive speed in reverse. But we are not exactly sure why anyone would want to run that fast in reverse, but then, it seems like a fun thing to try out.