Classic cars that spend decades in barns usually emerge all rusty and in need of serious repairs. Some, however, take years and years of storage quite well and still look like they could turn heads once they shake off all that barn dust. This 1963 Chevrolet Corvette is one of those cars. 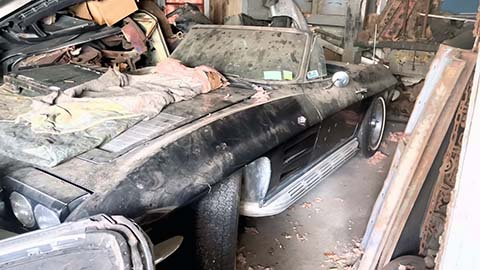 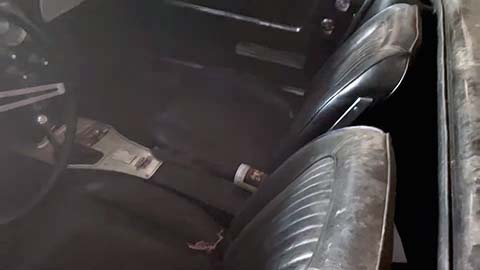 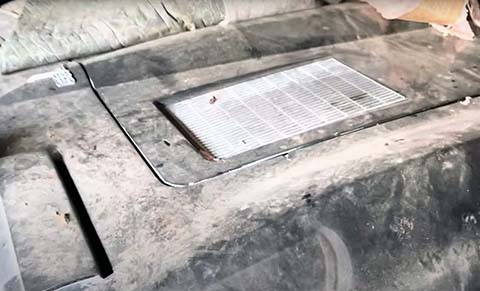 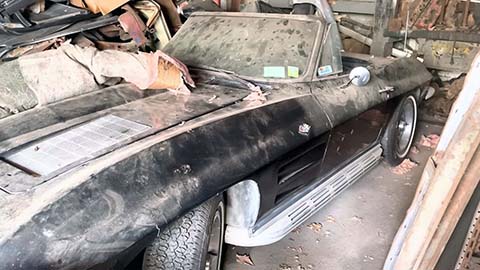 Documented by YouTube's "OnJunk4Life," this first-year second-generation 'Vette was parked in what seems to be a messy garage decades ago. There's no word as to how much time it actually spent in storage, but the thick layer of dust covering the upper body suggests it must have been at least 20 years.

Fortunately enough though, this classic sports car was not abandoned and it's not the kind that needs to be restored to run again. The story goes that this Corvette was refreshed about 30 years ago and the owner made sure it won't get ruined due to improper storage. And judging by the way it looks now, he did a great job.

Sure, there's dust everywhere and the black body will need a good cleaning to shine again, but there's no sign of rust and everything is straight as an arrow. Once cleaned up and polished, this Corvette should be a looker. And the really cool thing about it is that the Tuxedo Black exterior comes with a matching interior. Nothing beats a black-on-black 1960s sports car when it comes to classy looks, right?

But that's not to say that a 327-equipped Corvette is underpowered. Chevrolet offered four different versions of the said engine in 1963. While the base mill came with 250 horsepower on tap, the optional variants delivered 300 and 340 horsepower. The Corvette also got a fuel-injected version of the same mill good for an impressive 360 horses.

I don't know which 327 V8 is hiding under that louvered hood, but this Corvette will be anything but slow once it comes out of the barn. Our host promises there will be first-wash and revival footage, so we should see it up and running soon enough.

Chevrolet built 21,513 first-year C2 Corvettes, with the production run split almost evenly between coupes and convertibles. This example here is one of 10,919 drop-tops made and sold in 1963. While not as sought-after as the 1963 coupe, which features an exclusive split rear window, the 1963 convertible is also a highly desirable classic. Hopefully, this Tuxedo Black roadster will be back on track sooner than later.