Ralph Eckler Passes Away at the Age of 74 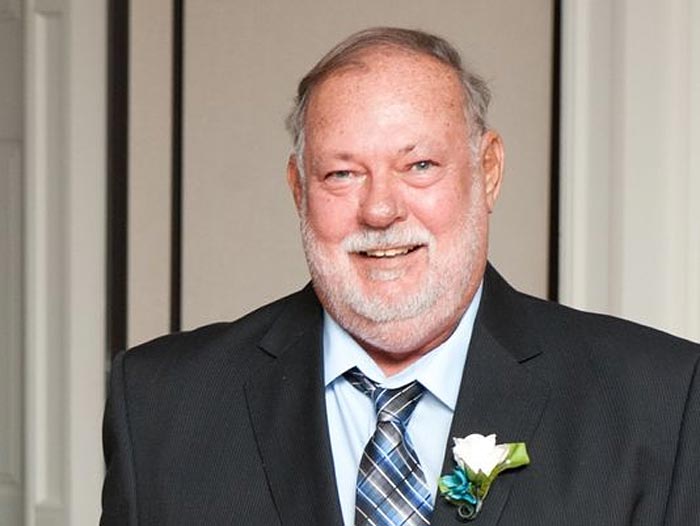 Back when I was a kid in the 1970s and becoming a real Corvette enthusiast, one of the first names I remember hearing was that of Ralph Eckler.

Mr. Eckler started Eckler Industries in 1961 in Titusville, Fla., and was one of the true pioneers when it comes to selling Corvette parts and accessories. Over the years, he expanded the business to other Chevrolet models, and I remember buying emblems from Eckler's for my dad's 1970 Impala as I restored it a few years ago.

While Corvette and Chevrolet enthusiasts are grateful to Mr. Eckler for his contributions to our hobby, we like what his granddaughter, Ashley Eckler-Wilms, told Florida Today as she remembered him for what he meant to her. 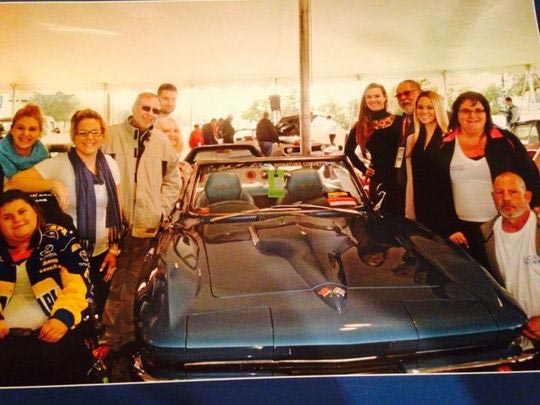 "I think it's hard for me to say anything but an icon. He was a staple name in the Titusville community. Whether you were a Corvette owner or not, you know of Ralph," Eckler-Wilms told the newspaper. "It wasn't necessarily that he was a Corvette man but he was a great person for the community. He was the most giving, loving person. He never met someone that he didn’t call a friend."

As Ashley concluded: "He was my pops and I was so proud."

Survivors include his brother Robert, his children Susan, Steven, Nicole, and Cori, and his granddaughters, Ashley, Megan, and Cassidey.

In lieu of flowers, the family asks that any would-be donors please give to the Make-A-Wish Foundation at wish.org.

Ralph Howard Eckler, 74, passed away peacefully on April 23, 2016 in the presence of his loving family.

Ralph was born in Rock Island, Illinois to the loving parents of Leslie and Velma Eckler. Ralph had a love for Corvettes and turned his passion of fabricating Corvette parts and accessories into the successful and world-known Eckler Industries. He was later inducted into the Bloomington Gold Corvette Hall of Fame. Ralph was also extremely passionate about fishing. One of his most notable moments was winning the Bahamas Billfish Championship in Treasure Cay, Abaco, Bahamas, by landing the 1030 pound Blue Marlin and held the record for many years. He also loved to "crank it up" for NASCAR on Sunday's.