It sounds like you'll have to wait a little longer to see the long-awaited mid-engine Chevrolet Corvette. 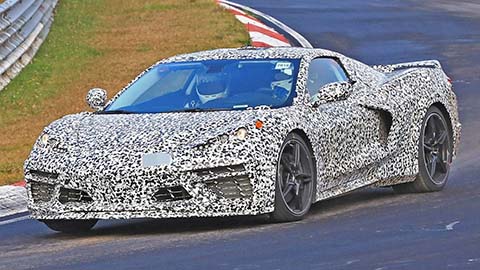 After the Bowtie Brand confirmed it would not be unveiling any new vehicles at the upcoming North American International Auto Show in January, an inside source told GM Authority that development of the new sports car has been held up by the decision to redesign its electrical system.

The website says the move will result in at least a six-month delay, although Chevrolet has never even officially acknowledged it is working on the car, let alone announced a date for its reveal, so any changes to the schedule are entirely internal.

Camouflaged prototypes of the car have been spotted being tested on public roads and at racetracks, however, and several patents have been applied for in relation to the vehicle, leading many to believe its public debut is imminent. 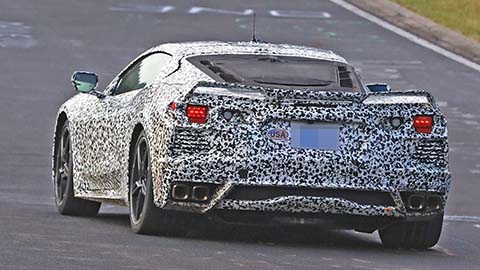 Chevrolet has been toying with the idea of a rear- or mid-engine Corvette since the 1960s and has built several concepts that never made it into production along the way.

As for what to expect when the latest one finally appears in showrooms, speculation is that several models will be offered with a number of powertrains that include naturally-aspirated and turbocharged V8s and an all-wheel-drive hybrid setup delivering a combined 1,000 hp, which could explain the need for the electronics overhaul.

An anonymous poster to CorvetteForum.com claiming to be close to the project said the new Corvette will be offered in Manta Ray, Grand Sport and GT trim levels, which meshes with recent trademark filings by the brand. General Motors has also protected the "Corvette E-Ray" name, which could tie into a hybrid model.

Regarding the recent rumors, a GM spokesperson told Fox News that "there's been a lot of speculation about the future of Corvette, and this is merely the latest example. As a company policy, we do not comment on potential future products."

Chevrolet isn't the only automaker that's taken its time to bring a mid-engine sports car to fruition. The second-generation Acura NSX was in the works for a decade and fully re-engineered at least twice before the high-performance hybrid finally went on sale in 2016.