The Mid-Engined 2020 Chevrolet Corvette C8 Is Real, GM Confesses, and It Will Debut July 18 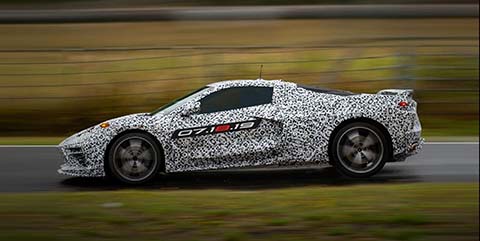 At long last, General Motors is admitting that the Corvette will reach another generation and has confirmed that the car — yes, the real, bona fide 2020 Chevrolet Corvette C8 — will make its official debut July 18. We've spilled plenty of ink (and pixels) about the upcoming C8 for the past five years (not to mention our relentless and breathless coverage of the idea of a mid-engined Corvette spanning several decades), and now Chevrolet is finally ready to talk about it as well.