The C8 Corvette is not without 'flaws'

Jason Fenske of YouTube channel Engineering Explained is already familiar with the mid-engine Corvette, having done the math to see how GM managed to deliver a relatively affordable mid-engine machine that performs like a supercar. In his latest video, Fenske tackles five oft-criticized aspects of the C8 Corvette for those that are still skeptical.

Electronic braking may sound scary, but the new brake tech on the C8 actually makes the car safer. If the electronics fail, the master cylinder still works. The beauty of the brake-by-wire system is that braking response can be tailored to different driving modes. It also serves as a safety measure in the event of overheated brake fluid; the electric motor mounted to the master cylinder can keep applying pressure even if there’s air in the lines. 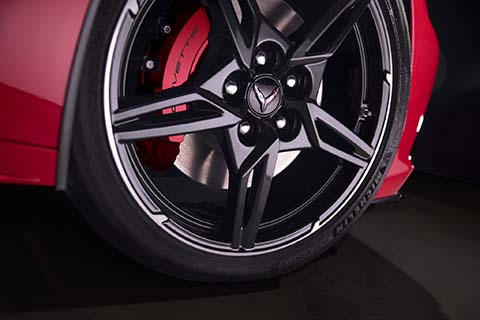 Compared to the C7, the C8 has an increased 60-0 mph stopping distance, with similar tests of a 2020 Stingray and 2014 Corvette convertible showing the new car takes an additional 7 feet to stop: 97 feet compared to just 90. It turns out that the C8’s mid-engine configuration, which is biased to be heavier in the rear but switches to put more weight on the front tires as the brakes are applied, makes ABS programming more difficult. As the rear tires get closer and closer to their limit, any steering input makes the car twitchy. Engineers decided that predictable handling at the braking limit was a priority over stopping distance. The braking figures are still very impressive and only bound to get better as higher-performance models arrive with wider, stickier rubber. 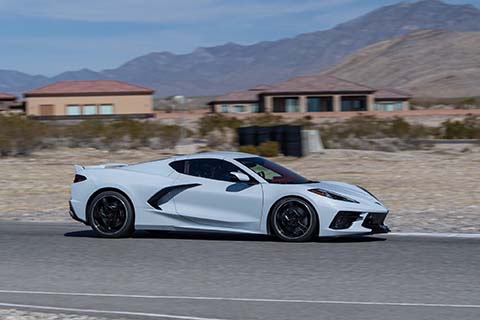 When pushed to its limits on the track, the C8 Stingray will tend to understeer. That behavior means that this Corvette sacrifices a bit of tail-wagging fun on the track, but it also helps keep novice drivers from swapping ends and winding up in a ditch. Corvette engineers did allow owners to adjust each corner’s spring preload to help balance the corner weight and also adjust the camber for track use. 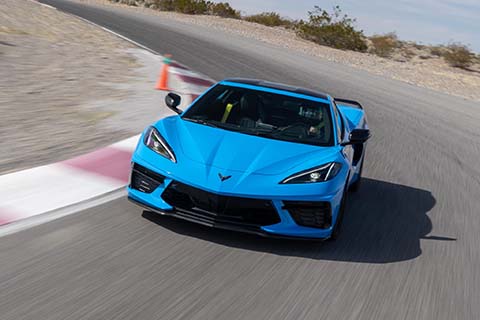 Some people think that a pushrod engine is an antiquated powerplant for a performance machine. (Maybe they have a point, but for my money, they’re mostly just wrong.) GM’s Gen V pushrod engines are lightweight and simple. The LT2 produces 495 horsepower from an engine package that’s compact and reliable. 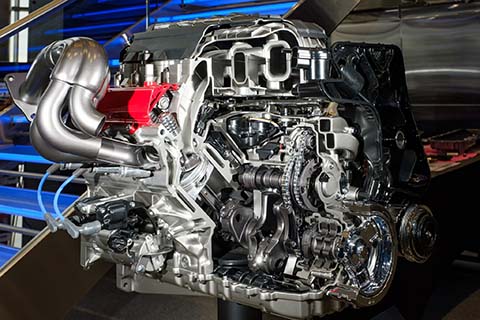 If you were alarmed when you heard that the C8 would come standard with a set of all-season tires, you weren’t alone. Reviewers, including Engineering Explained’s Jason Fenske, have put this concern to rest. The car launches like a rocket and corners hard, with nearly 1.0g of lateral acceleration and even better numbers for braking. Tire technology is ever-changing and there are some scenarios where the standard all-season tires behave more predictably than the summer tires found on the Z51. 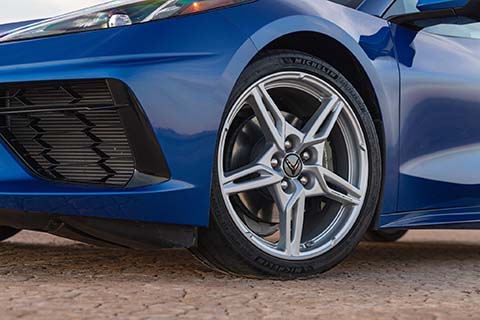 If you weren’t already a fan of the C8 Corvette Stingray, this video may not have changed your mind. You’re just going to have to be more creative with finding an excuse.