V12 Corvette: 'Conan the Corvette' ZR-12 Falconer Sounds Like Nothing Else

If Zora Arkus-Duntov didn't leave General Motors, the C4 would've featured a mid-engine layout. The Belgian-born engineer resigned over disagreements with the higher-ups for the fourth generation of the Corvette, but as fate would have it, Zora has been avenged by the C8.

This story, however, is dedicated to a very special example of the C4 series. Produced from 1983 for the 1984 model year to 1996, the fourth gen was offered with 5.7-liter V8 engines in various states of tune. The ZR-1 stands out thanks to four overhead camshafts, 32 valves, and Lotus know-how. Indeed, that Lotus from the United Kingdom responsible for lightweight sports cars and some of the biggest innovations in Formula 1 racing.

Nicknamed "King of the Hill" during its development phase, the ZR-1 pales in comparison to the ZR-12. DtRockstar1 had the opportunity to film the testosterone-laden monster at the National Corvette Museum, a concept based on the ZR-1 but with wider tires and a humongous V12.

Even though GM said that the ZR-12 is meant to be a test mule for the C4 chassis, the true reason behind the twelve-cylinder sports car was the first iteration of the Viper. General Motors caught wind of Dodge's new segment-leading brawler, especially the chest-thumping V10 hiding under the hood.

The ZR-12 trumped the Viper with 10 liters of displacement, 686 horsepower, and 680 pound-feet of torque, and as you can tell with the hood popped up, the marine-grade engine reads Falconer on the valve covers.

That's a reference to Ryan Falconer who cut his teeth in the 1960s on Andy Granatelli's Novi-powered Indy cars. Falconer has also worked for Shelby American on the Cobra and GT40 racing projects, and 1966 is when Ryan went solo with his own engine-building company.

What's even more curious about this gargantuan powerplant is that it's based on a small-block V8. Speaking of which, the V12 tips the scales at 523 pounds or roughly the same as an iron-block V8 from Chevy. Thanks to four additional cylinders and straight-through pipes with no mufflers, the sound has been described by Motor Trend as "Satan's own serenade."

Also known as "Conan the Corvette" because of the 10-liter blunderbuss, the ZR-12 never made it into production because the engine alone is said to be worth $45,000 in 1990 dollars. In other words, $89,210 adjusted for inflation. 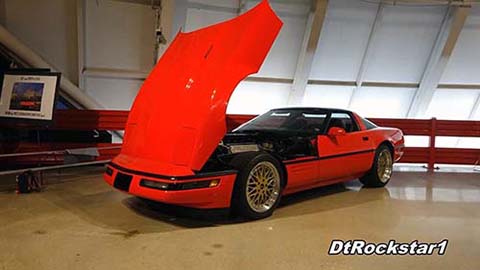 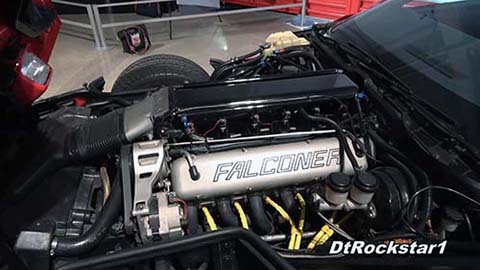 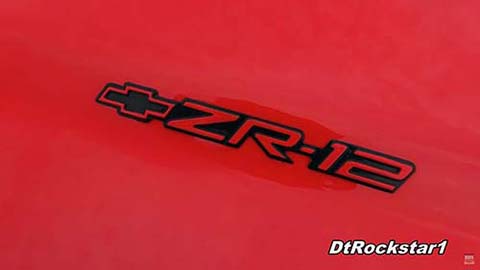 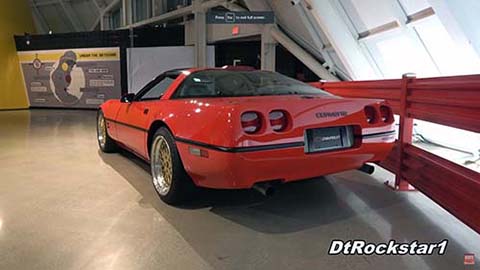 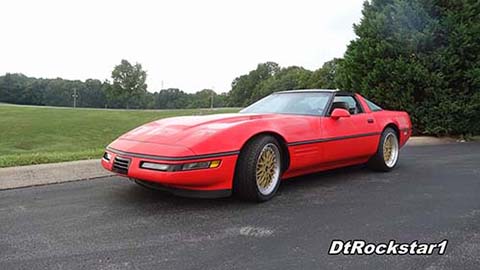 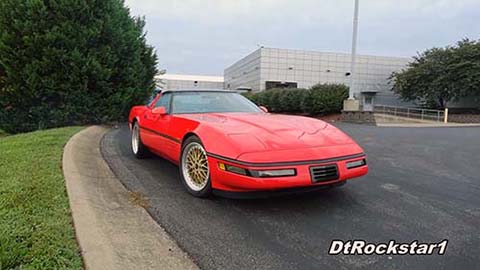 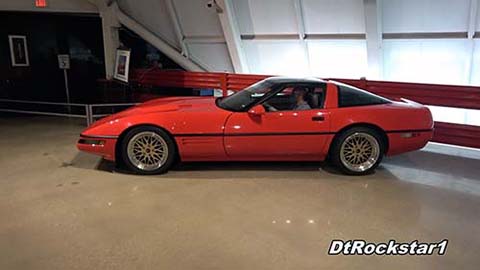 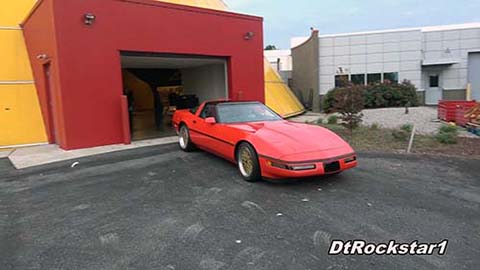 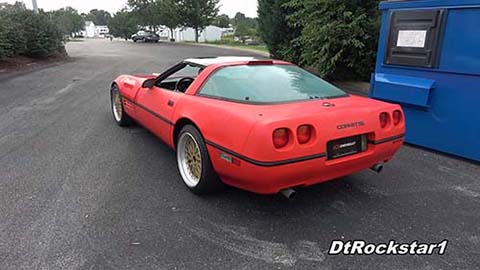 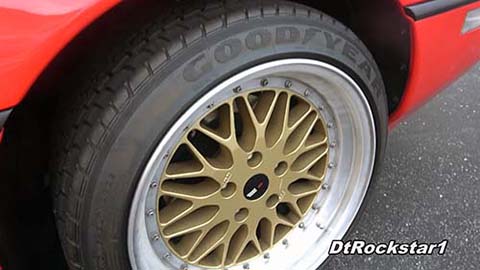 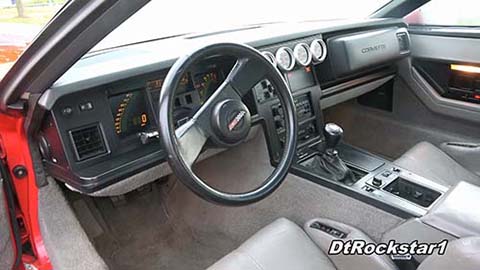 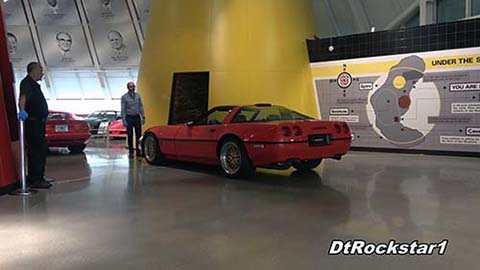