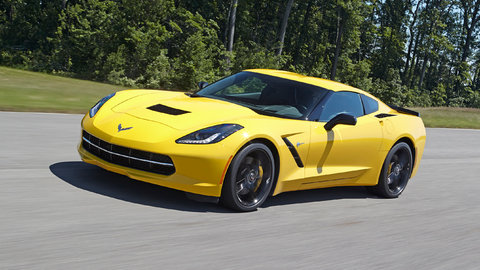 General Motors has released performance specs for the 2014 Corvette Stingray, which it is calling the most capable standard Corvette ever. Now, we have some official numbers.

After testing at Virginia International Raceway, G.M. announced that the new Stingray, equipped with the $2,800 Z51 performance option, ran to 60 miles per hour in 3.8 seconds and clocked a 12-second quarter-mile time at 119 miles per hour. The car came to a stop from 60 m.p.h. in 107 feet (the Z51 package includes bigger brakes and magnetic ride control) and pulls 1.03 G of lateral acceleration. 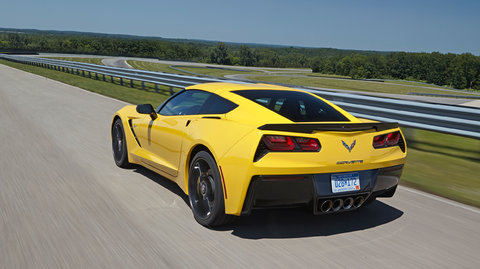